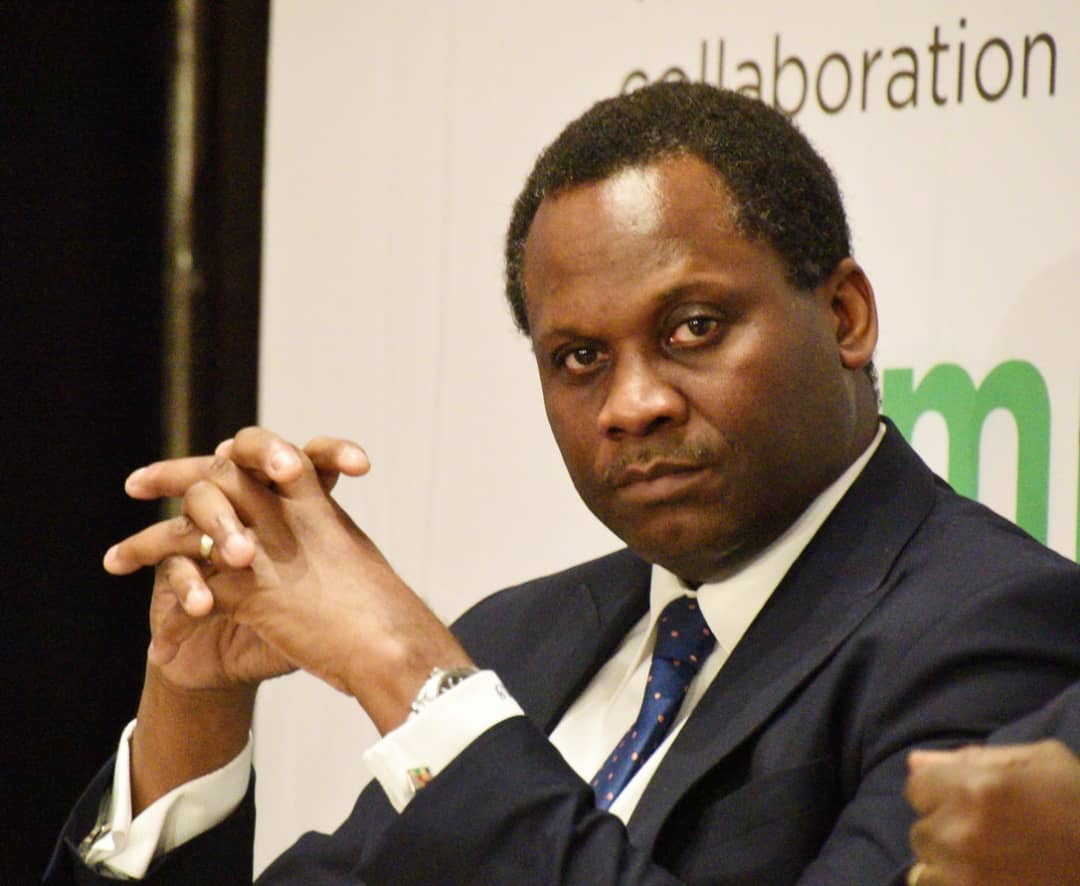 The Federal Competition and Consumer Protection Commission (FCCPC) says it has shut-down a Chinese restaurant known for exclusive and discriminatory service in Lagos.

The FCCPC ‘s Director-General, Mr Babatunde Irukera, said this when he appeared on the News Agency of Nigeria (NAN)’s forum in Abuja.

The Director-General explained that any facility shut-down in this manner would undergo due processes to certify its capacity to uphold consumer rights before approval to re-open for business was issued.

Irukera recalled the events leading up to the shutdown of the restaurant, saying: “The reason we shut-down the restaurant was that we got credible intelligence that it was exclusive and discriminatory and would not serve Nigerians.

We performed a sting operation where our own operatives went in there to be served and I was one of the operatives as a matter of fact.

“I went there and I was turned away because I wasn’t a South-East Asian and what we did was to shut down the place. when things return to normal, they can get back to business under our monitoring,” he said.

He explained that body modification plastic surgery operations in the country were being investigated by the commission with a view to ascertain their legality and capability.

He said that the commission had been sued for performing its statutory and regulatory duty by the owner of the outfit.

Irukera said that FCCPC, under his leadership, would not be deterred with such action as it was determined to protect consumers in the country.

“We will continue within the ambit of the law to the extent permitted by law to enforce the law and make sure we protect consumers,” Irukera said