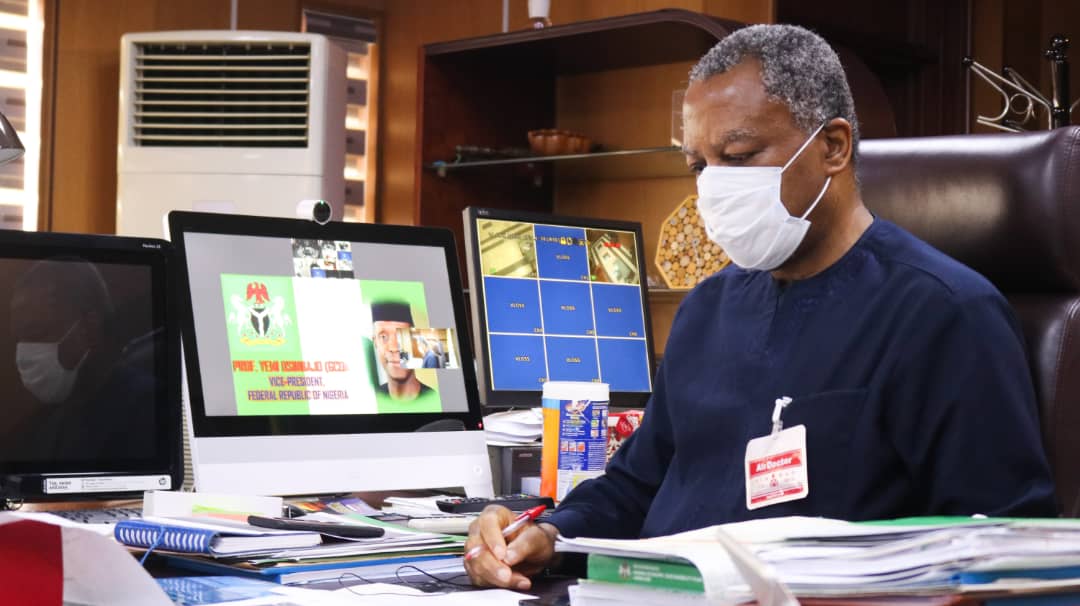 Heads of State of the Economic Community of West African States (ECOWAS) are set to meet to discuss issues bordering on the adoption of the single currency – the Eco –  for the sub-region.

Nigeria’s Minister of Foreign Affairs, Geoffrey Onyeama, disclosed this on Thursday while briefing newsmen after a meeting with the Minister of Finance, Zainab Ahmed and the President of ECOWAS Jean-Claude Brou.

He said that there was no division between Anglophone and Francophone countries within ECOWAS over the single currency adoption.

He added that the sub-regional body would hold a meeting of the ECOWAS Authority of Heads of State and Government to ensure that all the member states were on the same page.

“That is a whole point of organising this meeting very quickly so that we can dispel that notion that there is a division.

“So, the sooner a meeting can be organised of all the heads of state, then we will be in a better position to dispel this notion that somehow, there is this division between the various groups. ECOWAS is one,” he said.

Also speaking, ECOWAS President said the meeting was convened to discuss the single currency, assuring that ECOWAS was doing its best to advance the process.

“I think we made very good progress in recent months and we continue to work collectively all together so that we can achieve what our principals have set,” Brou said.

Earlier, the Nigerian Finance Minister Ahmed said the inability to meet the convergence criteria was responsible for the delay in achieving the regional single currency.

“We are all struggling with trying to stabilise the exchange rate, trying to also make sure that our debts are at manageable levels.

“So, we have to discuss whether the roadmap will stay as it is or we may have to change and move the roadmap forward. And that is a decision that the President will take,” Ahmed said.

Related Topics:ECOWASGeoffrey Onyeama
Up Next