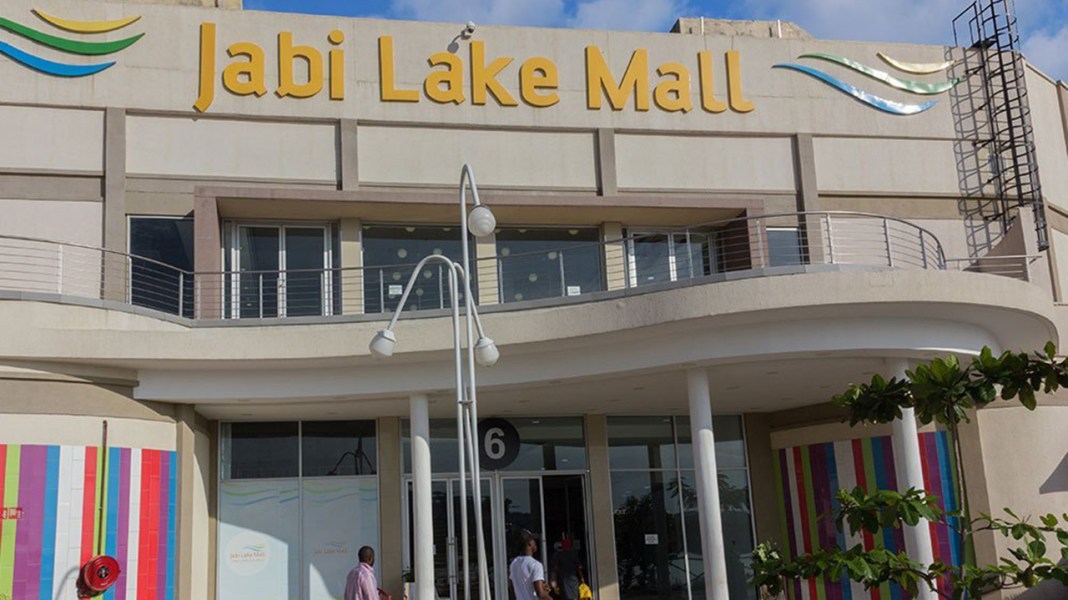 A Magistrate court sitting in the Nigerian Federal Capital Territory Administration (FCTA) has unsealed the shut down Jabi Lake Mall after 10 days, ordering the Management of the Mall to publish an unreserved apology to government in national dailies, for hosting the Lagos-based controversial artist, Naira Marley in concert.

The Mall was shut down last week by an order of same court for organising a “Drive-in-Concert” which attracted crowd within the premises, against the social distancing rules and the extant 8pm-6am curfew.

Three staff of the Mall who were arraigned before the Magistrate at the Mobile Court at Jabi, were accused of organising a concert that violated the COVID-19 health safety guidelines and other protocols approved by the Presidential Task Force.

Magistrate Idayat Akanni who ordered that the Mall be immediately re-opened, stated that she had perused the application filed by the defence counsel Mr. Nnamdi Ekwem, praying the court to unseal the business premises.

Akanni noted that her judgement was based on the overall interest of those affected adversely, should the Mall remain closed.

She also stated that the Mall has over 100 employees and other tenants who are not co-offenders in the matter, and may have their fundamental human rights seriously  infracted.

According to her, the order is also based on compassion, especially in  consideration of the economic losses that will be suffered by those affected, coupled with the impact of COVID-19 on the people.

Earlier, Chairman of FCT Ministerial TaskForce on COVID -19, Mr Ikharo Attah said FCTA has no objections to the rulings of the court, because the administration wants to remain a model in obeying the rule of law.

Attah noted that the FCT Minister Mallam Muhammad Bello has demonstrated a strong will to respect the laws while striving for good governance.  He stressed that nobody can violate the laws and go unpunished in FCT.

He also added that the management of the Mall is expected to comply with the order of the court on publishing an apology to government on the national dallies as soon as possible.

Attah said “in the wisdom of the court, it has decided to re-open the Mall after 10 days and is also asking Management to publish an apology to government on national dallies,  we expect it as quick as possible.

“we have shown the world that government works here, we have also shown that the rule of law is respected here. We abide by the order, since the court’s judgment is based on compassion and the economic losses already recorded“, he added.

Related Topics:Jabi mall
Up Next