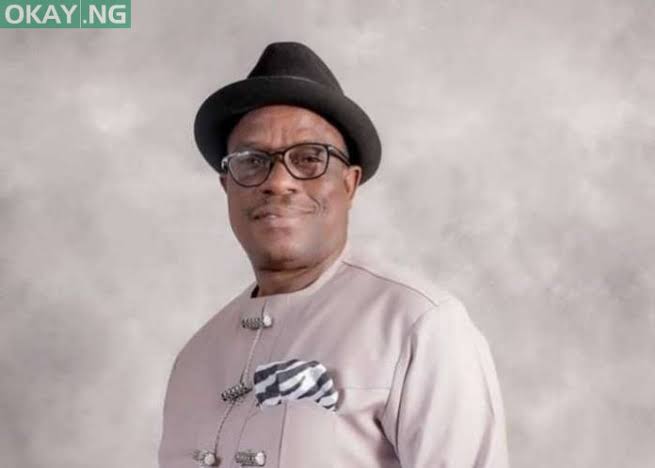 He made the appeal in a letter addressed to the INEC Chairman, Professor Mahmood Yakubu, and received by the electoral umpire on Monday.

In the letter dated June 18, 2020, Giadom asked INEC not to give support to direct primary election conducted by a committee chaired by the Imo State Governor, Hope Uzodinma.

“Kindly note that as the acting chairman of our party, I did not authorise such a committee, neither have I inaugurated one,” he said.

The factional chairman added, “You are, therefore, advised not to give any support to any such committee or to monitor any such primaries.”

Although Giadom acknowledged that the party had fixed June 22 to conduct the exercise, he insisted that the primary had been postponed and a new date would be communicated to INEC soon.

He noted that a copy of the letter has been sent to the relevant law enforcement agencies and the APC chairman of the party in the state loyal to his faction, Anslem Ojezua

“Souls are perishing, in your own home state of Katsina” – Solomon Dalung, Attacks President Buhari