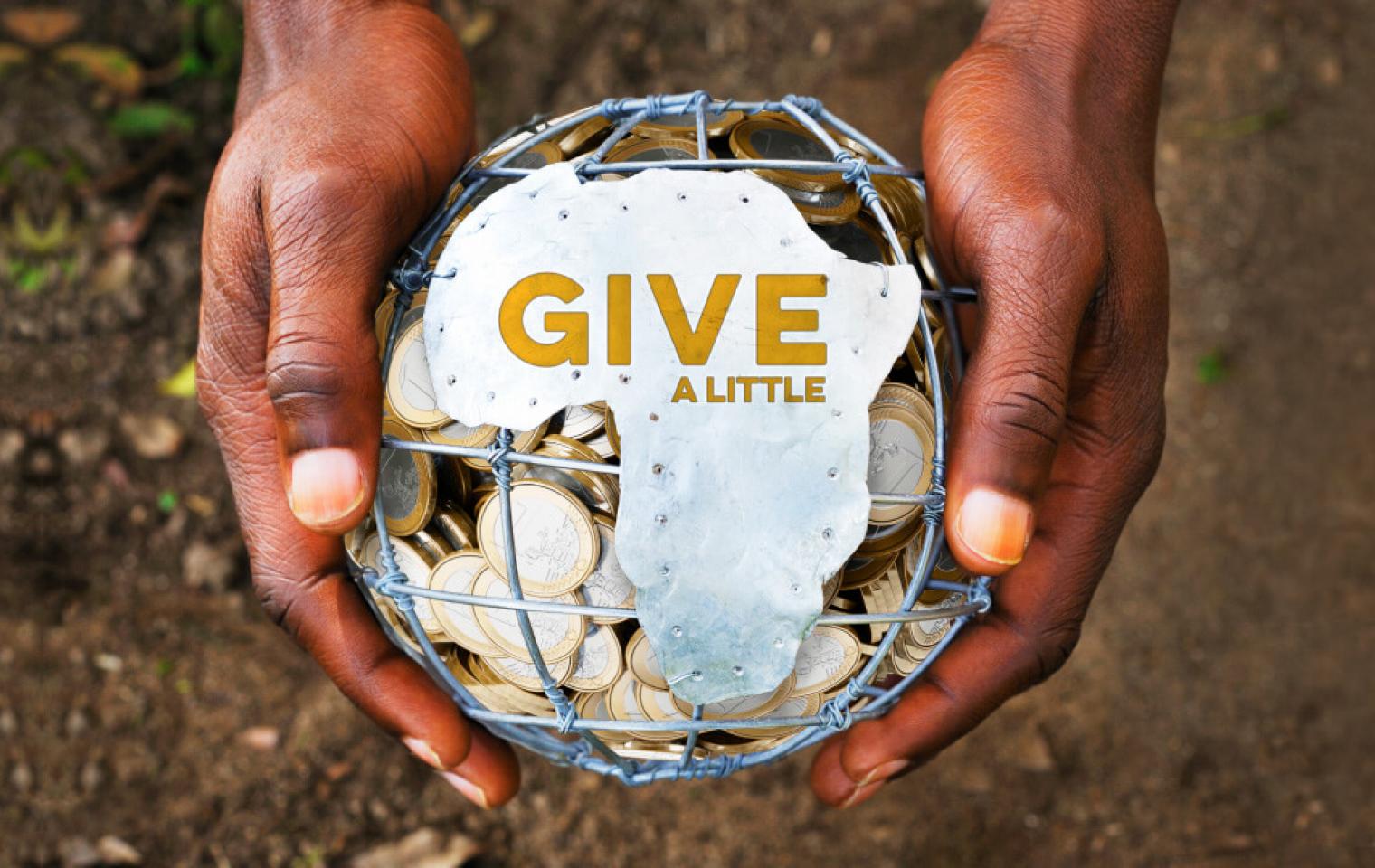 In early 2014, when Ebola cases were first reported in the West African nations of Guinea and Liberia, Africa was taken by surprise. The spread of the virus from rural to urban areas was unprecedented, as transmission of the highly infectious disease had never been registered in West Africa before. With similar symptoms to other known diseases in the region like Lassa fever, malaria and others, it took a while before the underresourced health systems registered the difference in protection and treatment required.

Yet, the ensuing response demonstrated that African health workers are able to tame a virus with African resources and international cooperation – albeit at great personal cost, as more than 600 were infected and more than half of them died during the West African Ebola outbreak.

That epidemic redefined the social contract between African citizens, its diaspora as well as its continental leadership. Keeping people safe was only made possible because policy and politics connected to the reality in our communities. Rebuilding trust was at the centre of the response.

The intersection of the epidemiology of the virus with the medical response was confronted  with the community knowledge and acceptance of government-led interventions that produced fundamental changes in behaviour.

Ebola thrived on touch, an important aspect of how many Africans conduct social relationships in life and death. Only when the social contract of trust was formed, and the response was community-owned and led, did we learn the important lessons of how to care for loved ones and give dignified burials that acknowledged the human values of social connection, in times that necessitated traumatic but necessary physical distancing.

These successes are not often adequately showcased in the international media, and there is more work to be done to craft popular stories and narratives that counter the prevailing perception in Northern countries that “Africa can’t do it”.

There were tough lessons learned from the 2014-2016 Ebola outbreak: not just the high human cost, but also the incalculable socio-economic impact that the affected countries in West Africa are still recovering from today.

African Union (AU) leaders made a key political decision: to establish a strong and efficient public health agency to help the continent to better prepare, better respond and ultimately recover from outbreaks and epidemics. Thus was born the Africa Centres for Disease Control and Prevention (Africa CDC) . Since its inception in 2017, the Africa CDC has been working with African ministers of health to adopt a coordinated response to health and emergencies on the continent.

So when the first confirmed Covid-19 case in Africa was registered on 14 February 2020, we acted fast and started planning early through the Africa CDC. A week later, an emergency summit of all African ministers of health was convened to carve out a coherent continental public health response.

African states were already carrying out entry and exit screening in all airports, as part of the response infrastructure set up for the 10th Ebola outbreak () in the DR Congo, which started in 2018. Building on previous public health emergencies, those that were most susceptible to bring the virus into cities, were screened and traced. This is all evidence that Africa is constantly building its infrastructure, though it might not always be visible to its own citizens.

But health was only one part of the strategy. Finance and transport joined the continental coordination efforts at ministerial levels, so that leaders could keep their eyes on the bigger picture. Key corridors between African states to ensure the transport of basic goods (including medical supplies) remained open. Despite these efforts, it is clear that Covid-19 is not just a public health disaster: its massive socio-economic impacts  threaten to seriously derail Africa’s developmental trajectory.

The AU Commission under the leadership of Moussa Faki Mahamat, and the Bureau of AU Heads of State chaired by South Africa’s President Cyril Ramaphosa, displayed the required political leadership. High profile AU Envoys have also been engaging with international financial institutions, urging for concrete and exceptional measures, including debt relief, to ensure that African countries can devote enough resources to an economic strategy focused on the most vulnerable of our communities.

Just as important, is the need for citizen engagement. Covid-19, like Ebola, requires significant lifestyle changes that can only be achieved through building a close relationship of dialogue and mutual cooperation between health officials, politicians and citizens. The pandemic pushes us in the direction of a new social contract.

The relatively low transmission rates on the continent in comparison with other regions of the world, are the result of continental efforts that sprang into action early. This forms the basis of the social contract that must keep people safe, one that should also continue to adapt to community coping strategies during extraordinary times of health and economic distress. Community engagement and community-led initiatives are key to success, acceptance and compliance.

But safety requires monetary resources. As African leaders pool their political and financial capital through the African Union Covid-19 Response Fund, citizens too must sign the contract by pooling their resources  in the pot.

We need African resources for African transformation, and the fund is a significant step in that direction.

The fund will be used to: implement measures that mitigate the socio-economic and humanitarian impact of Covid-19 in Africa; boost the capacity of the Africa CDC to respond to public health emergencies across the continent; support pool purchase of test kits and other medical goods by the Africa CDC for distribution to the AU 55 member states; and contribute to the deployment of one million community and healthcare workers to support contact tracing.

This much needed initiative is part of the long-term goal of building a solid social contract that binds all African citizens to prosperous economies and societies.

This will be fully achieved when AU member states will be put in the condition to deliver free universal quality healthcare and education, a well resourced labour welfare system, and food security to all their citizens.

One more reason why Africa’s economic transformation is essential to guarantee everybody’s future: in the long-term, states can only do this with prosperous businesses and well paid employees providing the tax resources needed for this purpose.

Related Topics:African Union
Up Next