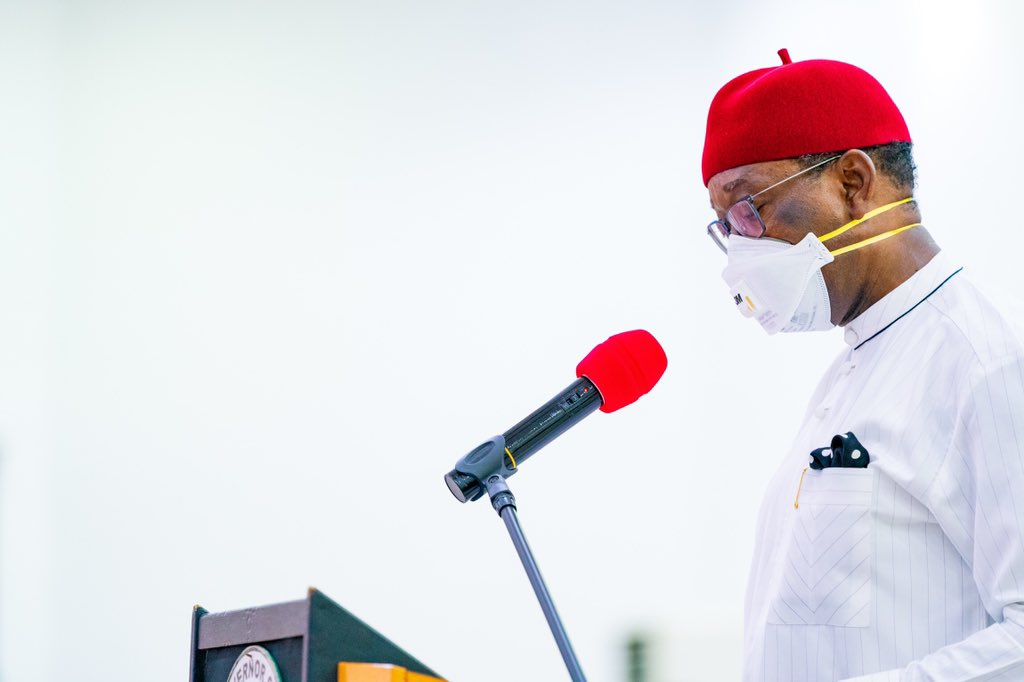 Two top officials in the Delta State Government have tested positive to COVID-19.

The Chief Press Secretary to the Governor, Mr Olisa Ifeajika, who made this known in a statement in Asaba, named the officials as Secretary to the State Government, Mr Chiedu Ebie and Commissioner for Information, Mr Charles Aniagwu

According to the governor’s spokesperson, both officials showed mild symptoms of the virus and consequently subjected themselves to the test.

Residents of the state have once again been advised to strictly adhere to the COVID-19 protocols as anyone, irrespective of status, could contract the virus

Resident doctors in Bayelsa are still on strike