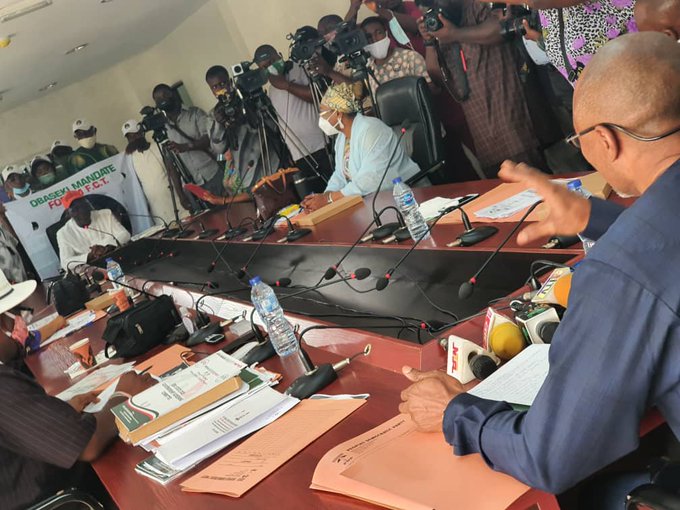 Edo State governor, Godwin Obaseki is currently at the headquarters of the Peoples Democratic Party (PDP) for screening ahead of the gubernatorial primary of Thursday.

The governor, who announced his defection to the opposition party on Thursday, has been granted waiver to contest the primary.

The All Progressives Congress (APC) had disqualified him from participating in its primary over what the party termed “defective” certificates.

It also granted the governor and his deputy, Philip Shuaibu, waivers to contest election on the platform of the party.