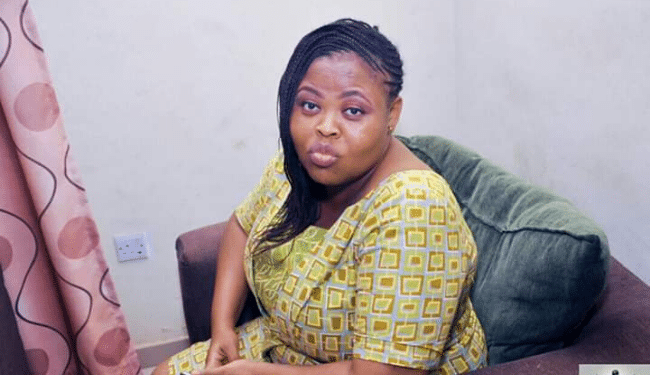 Officiating minister, Reverend Father Kenneth Ham at the burial of late broadcaster, Nkiruka Udom has admonished Christians to always live a life of forgiveness in order to live a glorious life on earth.

The Father gave the charge at Oguta in Imo State during the final interment of AIT’s reporter and newscaster, Nkiruka Chinasa Udom.

“It is a great loss for DAAR Communications PLC family as they commit one of their own to mother earth”, according to Africa Independent Television.

Nkiruka until her death was a staff of DAAR Communications PLC in the Lagos Broadcast Centre.

The late Nkiruka left behind an aged father and relatives. She was finally laid to rest in her family house at Nkwesi in Oguta LGA of Imo State.

According to sources within Daar Communications PLC, Nkiruka died on Sunday night at a private hospital in Lagos after an unsuccessful surgery.