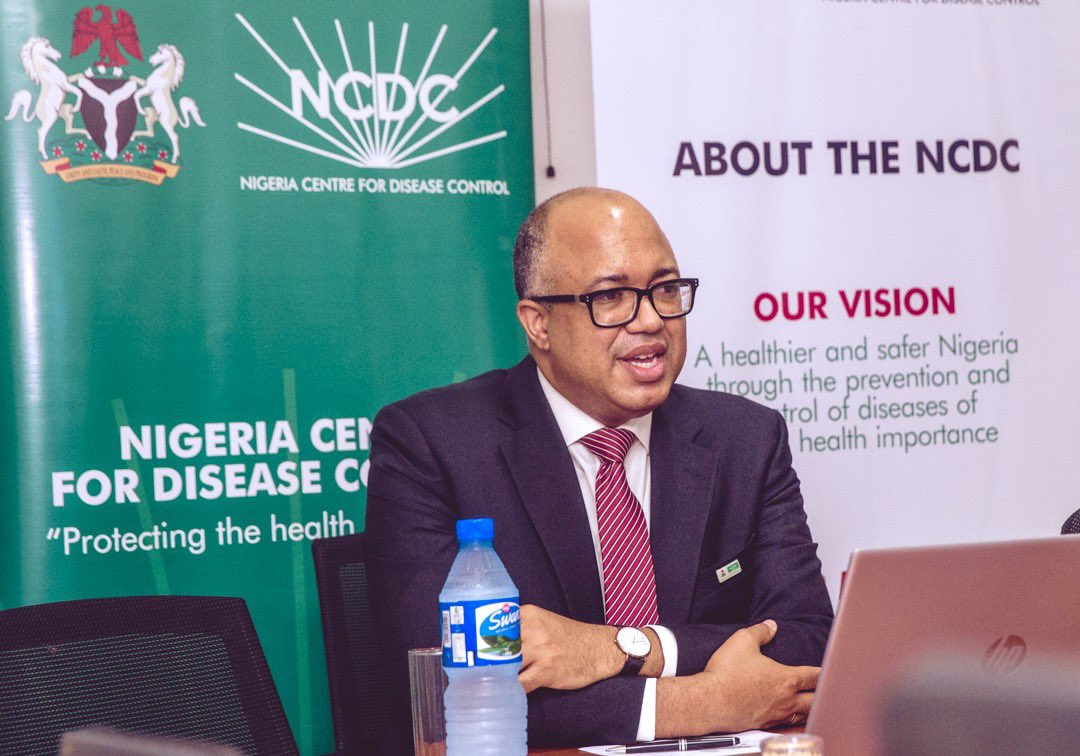 The Nigeria Centre for Disease Control (NCDC) says COVID-19 patients can now be discharged between 10 to 14 days after a positive test or onset of symptoms. This is according to NCDC’s newly released case management guidelines.

Chikwe Ihekweazu, director-general, NCDC, who revealed this, during the daily briefing of the Presidential Task Force on COVID-19 in Abuja, Thursday, said the 3rd version of the guidelines was released following new science emerging about the duration of infectivity of individual patients.

The DG said the World Health Organisation (WHO) had also released new guidelines after the study found that the virus is viable for about 10 days.

This, he said, prompted a review of the national guidelines in line with local setting.

“We no longer have to wait for a negative test to discharge. We are confident that you can go home and you are no longer infective or putting family or friends at risk. If your symptoms last for longer, we will wait while managing,” Ihekweazu said.

The DG further informed that the centre has also removed the use of anti-virals such as chloroquine and hydroxychloroquine from its treatment guidelines. He said the anti-virals will now be used only on trials setting and not casually, because its safety is uncertain.

The government also gave reasons for not using the antibody-based test kits, saying that only four of the kits evaluated by the Medical Laboratory Science Council of Nigeria failed the validation tests.