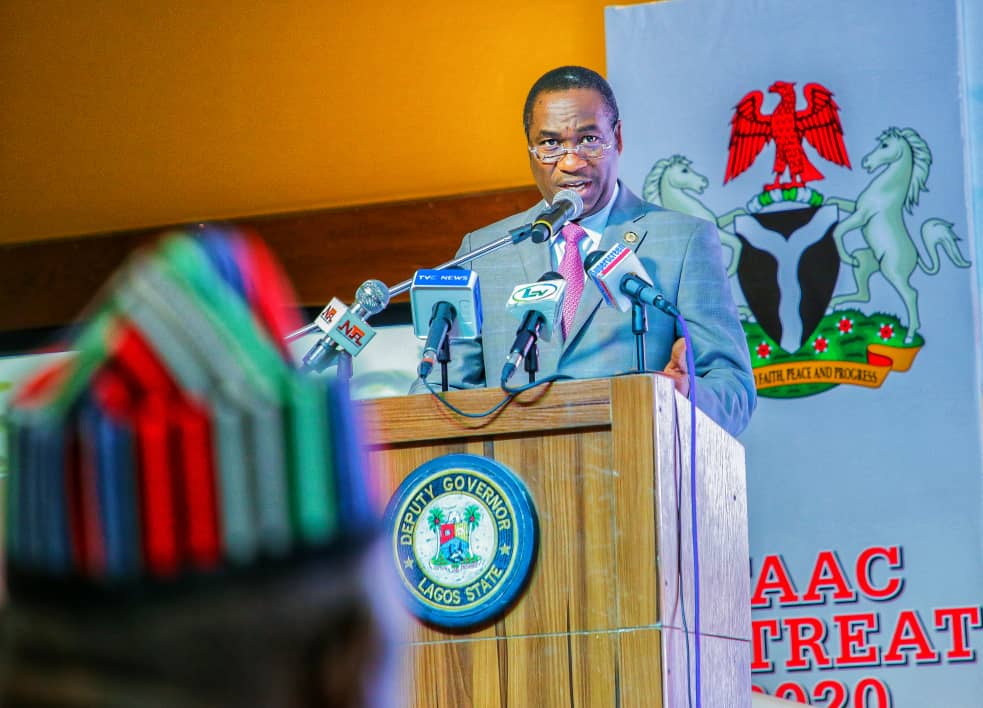 While five of the companies are from China, two are from Nigeria and one each from Spain and Turkey.

The state Deputy Governor, Dr Obafemi Hamzat, made the disclosure on Sunday.

Hamzat said that the state government had decided to finance some key projects on its own due to the unwillingness of some private sector players to put their money into long-term infrastructural projects.

“We are doing so much in the area of roads, but funding is a major challenge. Some will talk of public private partnership, but hardly do you see investors in this environment willing to commit their money into long-term projects like roads.

“So, what we are doing is to use our money to finance what we can at a particular time. We are also raising bonds to fund some of these projects because it’s impossible for government to finance these projects alone,” he added.

“The Lekki-Epe Expressway can no longer be expanded; it’s on Level 6 at the moment. So, the alternate road, which will cost about N7bn, will start soon,” the deputy governor said.

Hamzat noted that government planned to expand the Iju waterworks, lamenting that the fund to carry out the reticulation of the project alone was N58bn as of 2015.