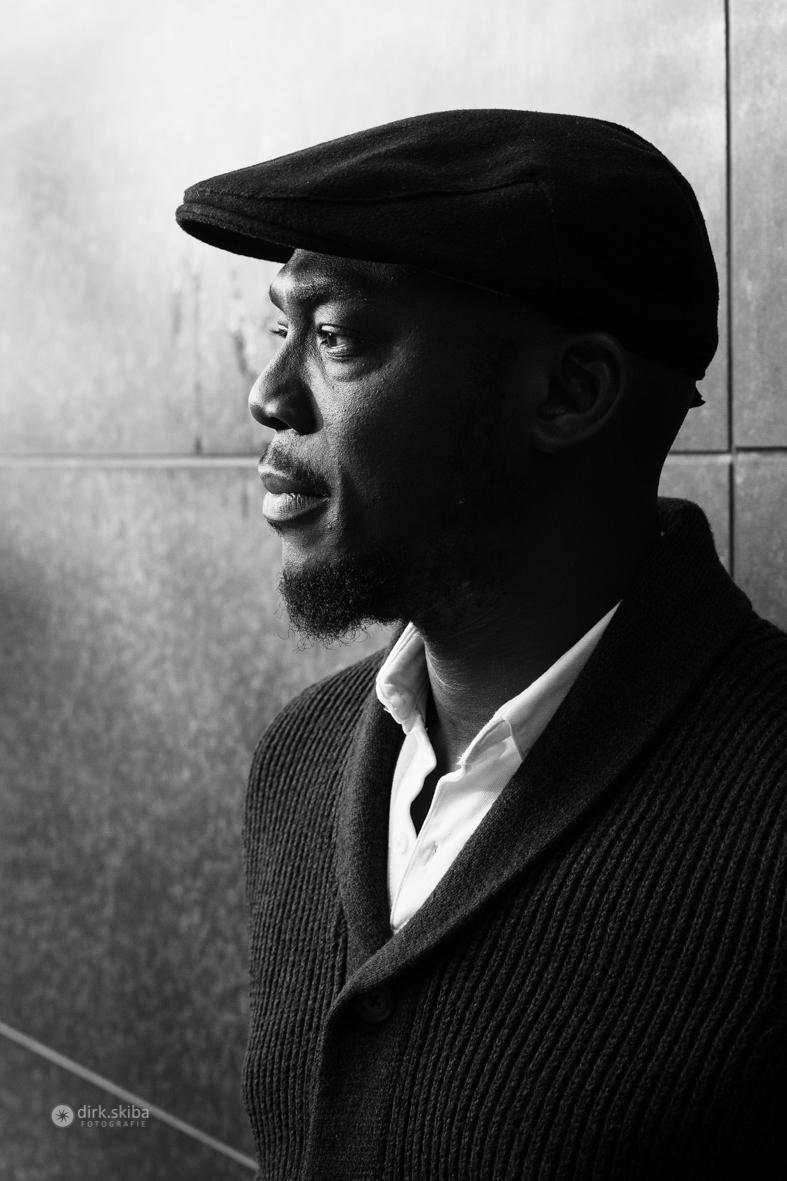 Amongst the judges selected is Nigerian novelist, satirist and lawyer, Elnathan John whose stories have twice been shortlisted for the Caine Prize for African Writing.

In an Interview with NewsWireNGR, Mr John said, “Short stories have always been my first love,” he added, “It is tough for many short story writers to get their work out and to get paid while doing so”.

“I hope that this competition can encourage three incredible writers to keep at it,” Mr John known for his widely read satire guide Becoming Nigerian tells NewsWireNGR.

He said, all genres of short stories are accepted for this competition, from realistic, historical, psychological, fantasy, science fiction, mystery, epistolary etc. According to Kalahari, the candidate should not have published a full-length book. “In each language category, three stories will be selected, rewarded, translated and published by Kalahari Collection,” the statement on its website reads in parts.

Hughes an Irish writer whose first novel Orchid & the Wasp (2018) won the Collyer Bristow Prize 2019 and May-Lan Tan the author of Things To Make And Break are going to be on the jury along with Elnathan in the English language part of the prize.

“Destructive shadow of bitterness, we’re shackled by the sins of our fathers”- Nigeria is haunted by the Biafran war