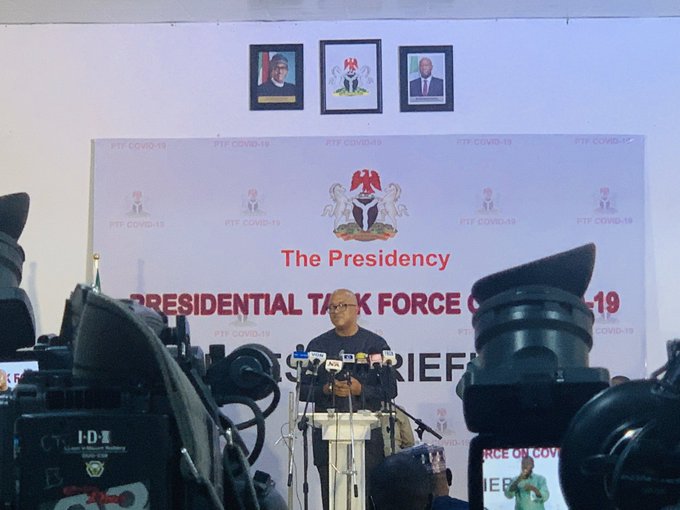 The total number of laboratories with COVID-19 testing capacity in Nigeria is now 28 across the country.

The Nigeria Centre for Disease Control disclosed this in a message it posted on its Twitter handle, @NCDCgov, on Tuesday

It said the number rose to 28 with the activation of two new ones. The two newly activated laboratories are located in Ogun and Katsina states.

The message read, “We are pleased to announce the activation of two new labs for inclusion in the NCDC Molecular Laboratory Network.

“They are Afriglobal Medicare Lab, Ogun and Sahel Centre for Molecular Diagnostics and Research, Katsina.

“This brings the total number of labs with COVID-19 testing capacity.”

According to the infographics attached to the message, two laboratories located in Gomber and Kwara states are described as work in progress.

The Director General of the World Health Organisation, Tedros Ghebreyesus, had while expressing doubt about the figures of confirmed cases and deaths as a result of the pandemic in Africa noted that testing capacity is still being ramped up on the continent.

He said, “So far, although around half of the countries in the region have community transmission, concentrated mainly in major cities, Africa is the least-affected region globally in terms of the number of cases and deaths reported to WHO.

“Of course, these numbers don’t paint the full picture.

“Testing capacity in Africa is still being ramped up and there is a likelihood that some cases may be missed.

“But even so, Africa appears to have so far been spared the scale of outbreaks we have seen in other regions.”