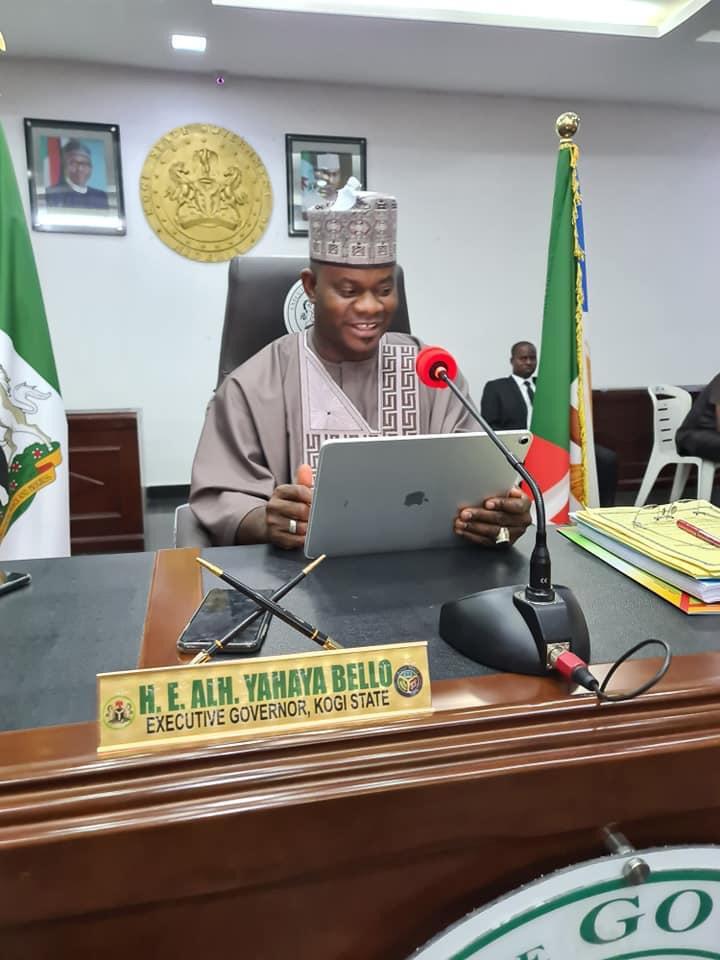 In the judgement delivered by the Chairman of the Tribunal, Justice Kashim Kaigama, on Saturday, the tribunal held that the petitioner failed to prove the allegations of over-voting, massive thumb printing, voter intimidation, and other electoral malpractices.

The tribunal also awarded a cost of one million naira to be paid by the petitioners, PDP and Musa Wada to INEC, Yahaya Bello and APC who are the respondents.

But dissenting, Justice Ohimai Ovbiagele in his minority judgment upheld the petitioners’ case by nullifying the election of Governor Yahaya Bello.

He ordered INEC to conduct fresh elections in seven local government areas where the petitioners proved their allegations.

Reacting to the judgement, Kogi State Governor Yahaya Bello said the ruling of the Election Tribunal is a re-affirmation of his landmark victory.

This was contained in a statement signed by the Chief Press Secretary to the Governor, Onogwu Muhammad.

The governor said the judgement is also a validation of voters’ mandate and a drive to do more for residents of Kogi State.

He lauded the tribunal for being upright, just and thanked the entire citizens of the state for support and prayer.

Describing the judgement as most comprehensive of outstanding thoroughness, reason, Bello noted that the judiciary remains the last hope of common man.

While calling on all residents of the state to join his administration in moving the state forward, Governor Bello reiterated his resolve to continue to run an all-inclusive government, with open-door policies, as he initiated in his first tenure in office.

Related Topics:Kogi State
Up Next

Imo State Will No Longer Pay Pensions To Ex-Governors, Speakers