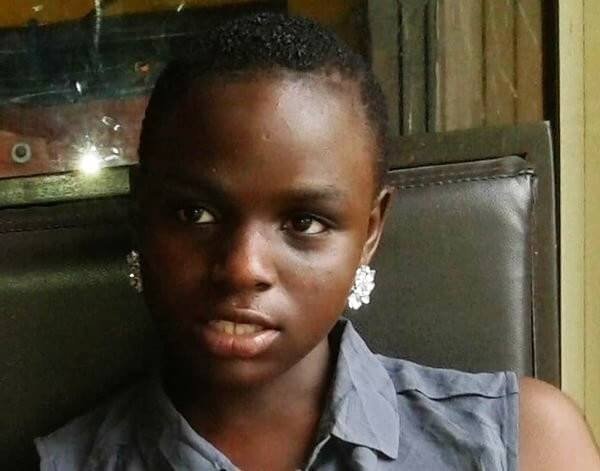 A Federal High Court sitting in Yenagoa, Bayelsa State, has sentenced Yinusa Dahiru to a 26- year imprisonment for abducting and forcing a teenager, Ese Oruru into marriage.

The long-awaited judgement was delivered on Thursday by Justice Jane Inyang.

According to the judge, the sentences would run concurrently.

Eseoghene Rita Oruru was abducted on August 12, 2015, in Yenagoa, Bayelsa State capital and spirited out to Kano, where she was impregnated and then converted into a ‘wife’ by Yunusa Dahiru, (aka Yellow), in clear violation of civil law and without the consent of the parents.

The incident attracted a strong condemnation and compelled the Federal Government, which directed the then Inspector General of Police, Solomon Arase, to locate and return Ese to her family in Bayelsa State. The IGP was further directed to prosecute Dahiru before a competent court in Yenagoa under the relevant extant laws.