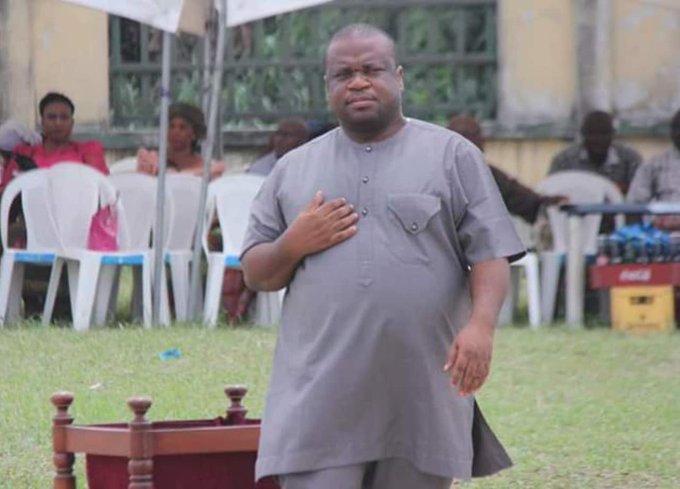 Mr Nwakudu passed on at the Rivers State University Teaching Hospital (RSUTH) where he was being treated for an undisclosed ailment.

He was until his death Wike’s special assistant on electronic media.

In a condolence message, Paulinus Nsirim, the state commissioner of information, quoted the governor as describing Nwakaudu as loyal and dedicated professional.

“He described late Nwakaudu as a loyal and dedicated professional who contributed immensely to the implementation of the The NEW Rivers Vision.

“The governor on behalf of his family, the government and good people of the State condoled with the bereaved family. He prayed God to grant them the fortitude to bear the great loss.”