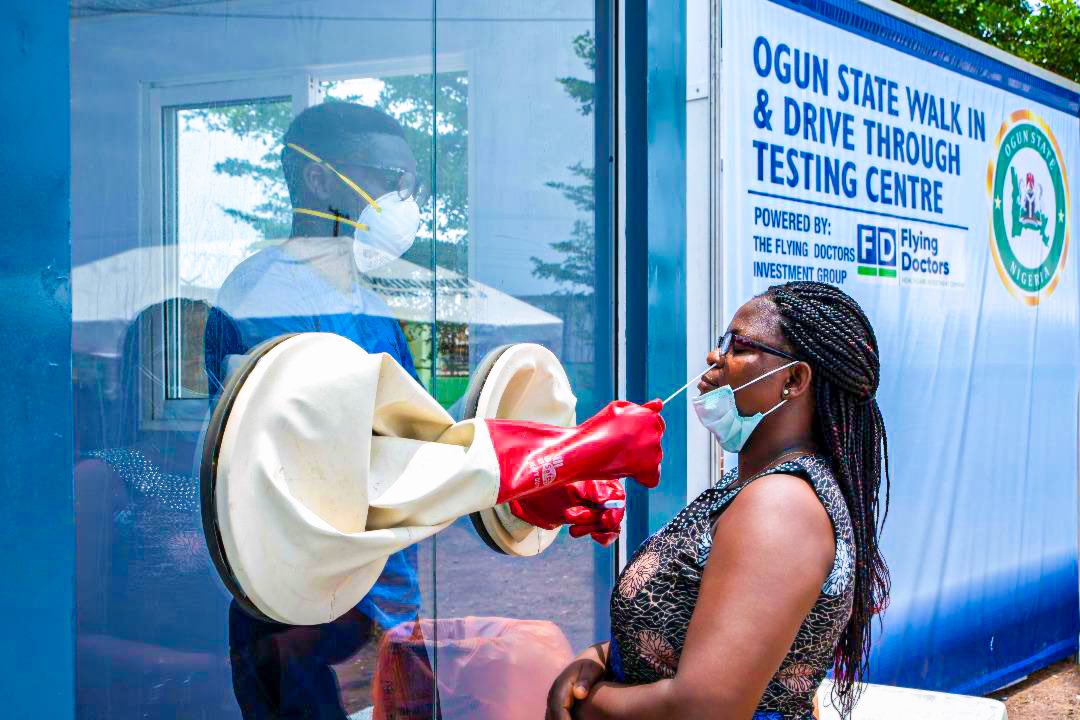 The Ogun state government has released venues for COVID-19 community testing across local government areas in the state.

It said the testing venues, spread across the 20 local government areas, will offer free service to those willing to know their COVID-19 status.

The exercise, organised according to the various wards in each local government area, will be done between the months of April and May.

The government urged those who fall within the case definition of the virus, especially those with symptoms, to approach the venues for test.

It said such measure will lead to a reduction of the virus transmission in the state.

“The Ogun State Government has released a schedule of venues and dates for the free testing of suspected patients of COVID-19 in all communities across the 20 LGAs in the State,” the tweet read.

“The schedule is done according to LGAs, listing alongside the wards in each LGA, dedicated venues and dates for the exercise.

“The Government urges everyone who falls within the national (NCDC) case definition, especially those with symptoms, to come forward and be tested for free.

“This, according to the Government, will reduce the continued possibility of community transmission, as infected persons will be quickly identified and placed under close observation.

“Everyone is enjoined to make the best use of this welfare initiative of the State Government, and be tested for free by trained health personnel, so that the State may curtail the spread of the virus

11 People Reported Dead In Kano In The Last 24 Hours