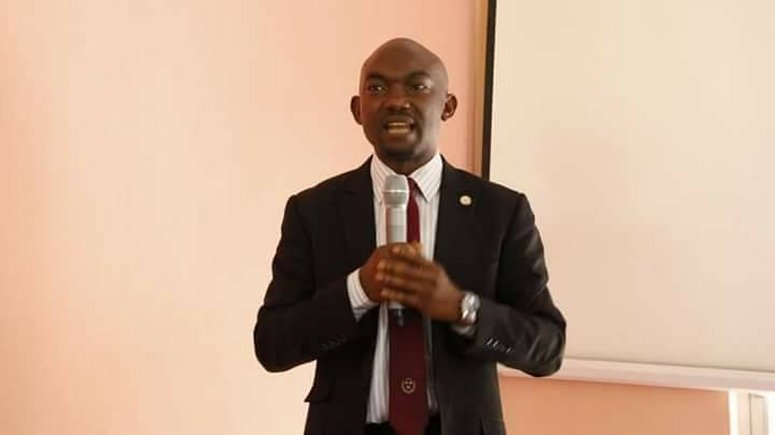 In a letter dated April 25 and addressed to the governor, Akerele said his decision to exit the administration “is based on administrative and governance grounds.”

The former chief of staff said he still supports the governor’s quest to transform the state, adding that he would “like to be given the opportunity to go private.”

“My decision to exit the government is based on administrative and governance grounds,” the letter read.

“I am solidly with His excellency Mr Godwin Obaseki in his quest to transform Edo state. His mission and vision resonate with mine.

“This is all I have to say, I will like to be given the opportunity to go private as I part ways administratively with the government based on principles.

“I thank his excellency for the opportunity given to me to serve in this capacity and also thanks to His Royal Majesty, Oba of Benin, Oba Ewuare II for his immense leadership and support during the period I served in this capacity.”

Commenting on the development, Crusoe Osagie, media aide to the governor, said Obaseki is yet to receive Akerele’s resignation letter.

Osagie said the governor would accept his resignation when he gets the letter.

“In the past few hours, it emerged on social media that the Chief of Staff, Mr. Taiwo Akerele, has resigned his appointment with the Edo State Government,” he said in a statement.

“While the governor has not received any formal communication to this effect, he believes that this is a personal decision of Mr. Akerele.

“However, whenever the resignation letter gets to the governor, he would accept it, and he wishes Akerele all the best in his future endeavours.”

Related Topics:Edo state
Up Next