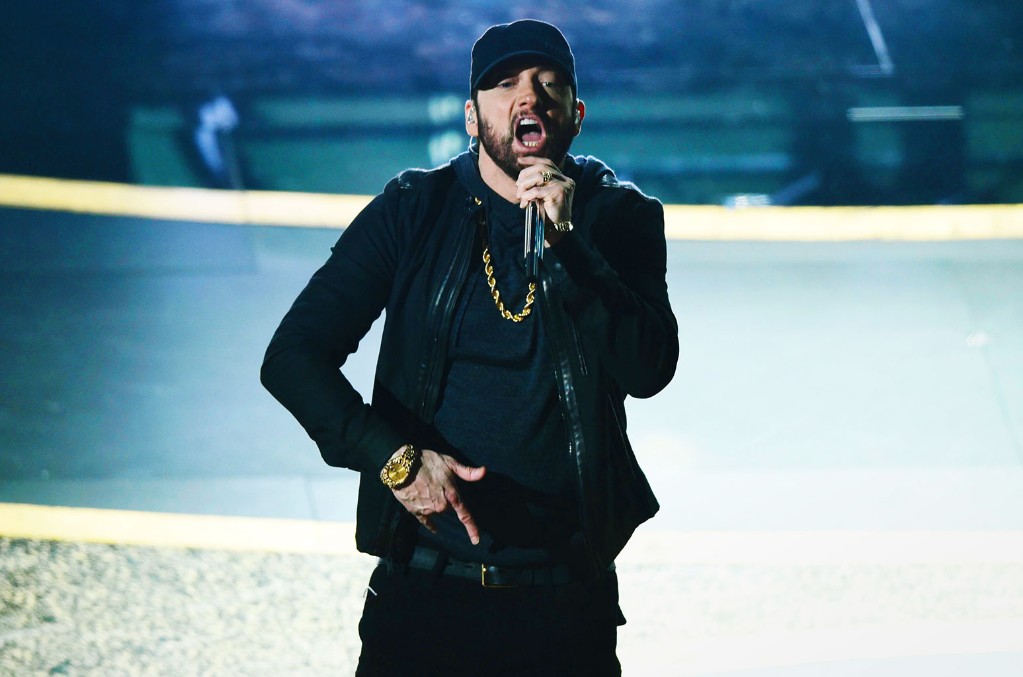 American rap legend; Eminem has announced he is twelve years clear of drugs and alcohol.

He shared the information on his social media.

“Clean dozen, in the books! I’m not afraid,” he captioned a photo of his sobriety coin, which is stamped with the number 12 and framed by AA’s three legacies, “recovery,” “unity” and “service.”

The Detroit rap star ended years of addiction to prescription pills Vicodin (he had a tablet tattooed on his left arm), Valium and Ambien on April 20, 2008.

The following year, after a five-year hiatus at the peak of his career, a period that included a 2007 methadone overdose, the rapper released the album Relapse, his first attempt at recording after getting clean.

In 2010, Eminem took another leap forward with the companion album Recovery.

The rapper then moved forward to drop the album Revival in December 2017 and another just eight months later, Kamikaze. His latest, Music to Be Murdered By, arrived in January of this year. The surprise release went on to become his 10th No. 1 album on the Billboard 200.