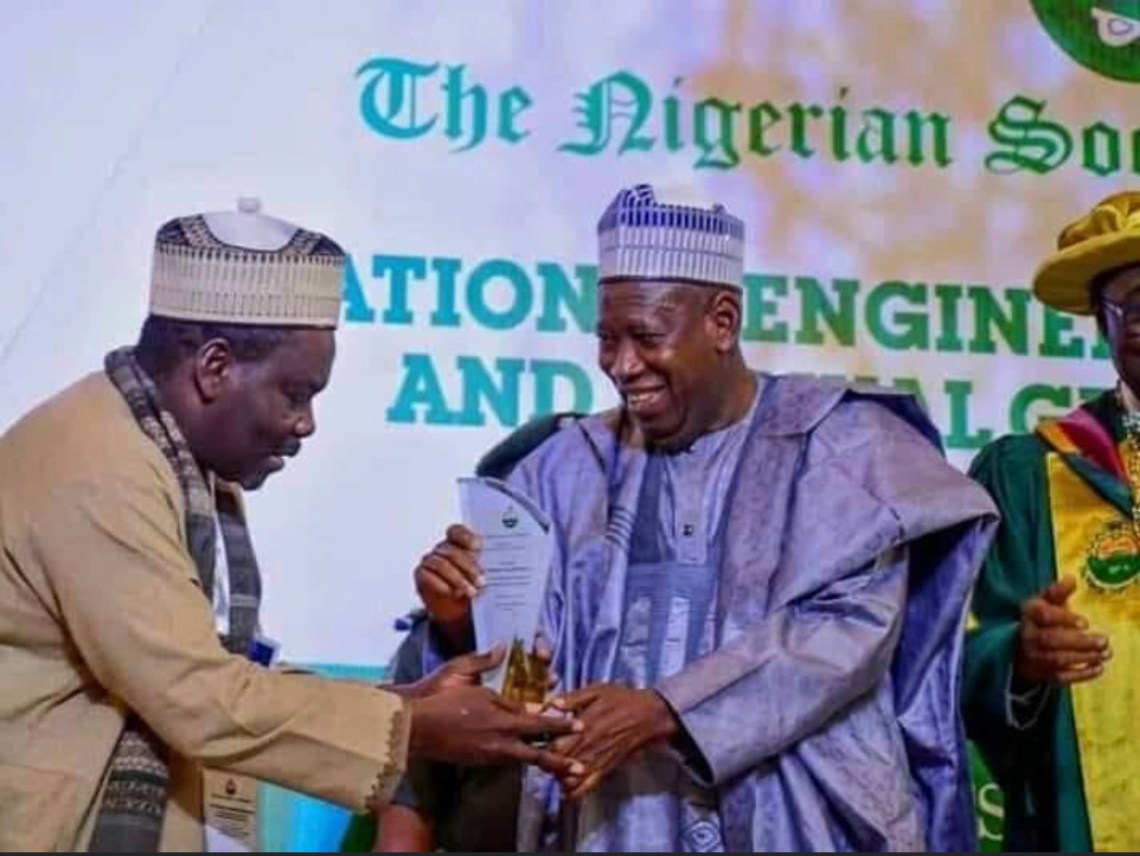 The Kano State Commissioner for Works and Infrastructure, Muazu Magaji, has reacted to the death of the Chief of Staff to President Muhammadu Buhari, Abba Kyari, saying the country is now free.

The Daily Nigerian reports that, the commissioner, who took a swipe at the deceased in a series of Facebook post on Saturday morning, had previously wished Mr Kyari not to return as Chief of Staff to the President after testing positive for Covid-19 a few weeks ago.

The controversial commissioner is known for throwing open expletives on his political opponents on social media, drawing fierce criticism of social media users.

In one of his code-switching posts on Facebook, Mr Magaji prayed for the repose of the deceased but said: “Win win… Nigeria is free and Abba kyari ya mutu a cikin annoba… Mutuwar shahada in Har da Imani mutum ya cika!”

In another post he said: You can’t change history…. You are who you are, and what you do define who you are…. dead or alive!

Related Topics:KanoAbba Kyari
Up Next

No Plans To Rename IMSU After Late Abba Kyari – Uzodimma

FG To Evacuate Nigerians In China Over Maltreatment