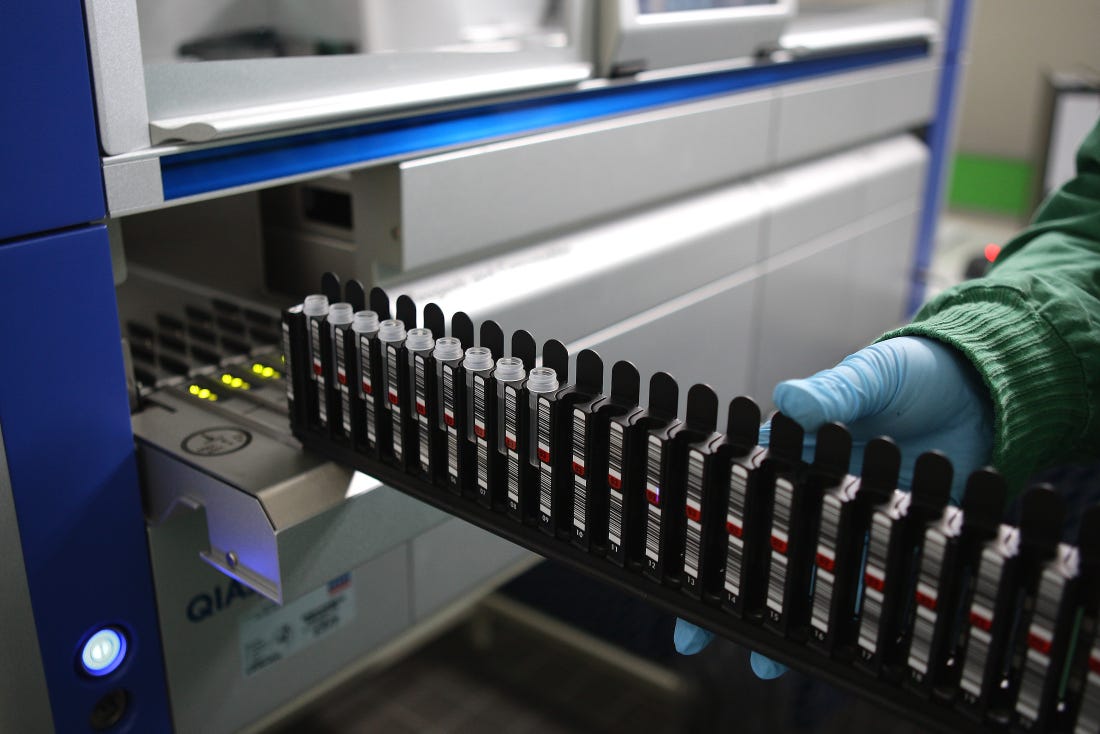 Sen. Olorunnimbe Mamora, the Minister for States, Federal Ministry of Health (FMOH), made this disclosure on Sunrise Daily, Channels Television, on Wednesday in Abuja.

Mamora said that PCR was the most commonly used test for diagnosing COVID-19 because of its high accuracy.

He explained why the pace of Nigeria’s testing seemed  slow and was not getting the needed turnaround.

“Each test takes about hours once a sample reaches a centralised testing lab, with the time split between sample preparation and the actual PCR test”.

The minister said that Nigeria preferred the molecular testing, as opposed to the rapid testing, which a number of countries had adopted, which he also said were prone to errors.

He explained that most PCR tests for the coronavirus were being done with big, expensive automated machines that could do many tests at once.

He noted that testing in the country had increased by 50 per cent to the current capacity of 1,500 tests per day, with over 6,000 tests done in the country.

Meanwhile, the minister also explained why the  federal government did not include more states in the lockdown despite the fact that some states now have more cases than Ogun.

He said this was informed by the fact that a number of states had already put in their own measures to fight against the virus.

The Nigeria Centre for Disease Control (NCDC)  said  the 343 cases were recorded from 19 states in the country.

It  also stated that the pandemic and majority of the active cases were in a stable condition.

UK Returnees Are Not Paying For #COVID19 Tests – FG