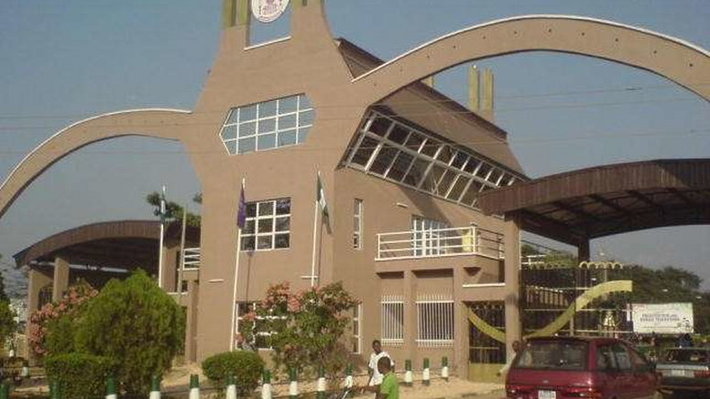 Tension mounted among health workers at the University of Benin Teaching Hospital [UBTH] on Saturday after two patients who earlier tested negative for the COVID-19 were declared positive after further tests were conducted.

The development came as the Nigeria Centre for Disease Control on Friday confirmed the death of two patients of coronavirus in Edo and Lagos states.

The Association of Resident Doctors in UBTH in its message to its members expressed dismay that the earlier results of the two suspected cases previously declared negative turned out to be positive after further tests were carried out.

The message, which was signed by the Chairman of the Resident doctors, Dr. Etinosa Imagbenikaro, partly read, “Whilst the exco cannot fully ascertain at this time what may have led to this, it has become imperative at this point to inform our members on the sudden turn of events.“We expect management to issue a statement on the way forward, as this cuts across all members of staff that have been involved in the management of these patients.”

It, however, urged members to remain calm as always, continue to maintain high suspicion and ensure standard precautions for all patients. Similarly, an internal memo signed by UBTH Chief Medical Director, Darlington Obaseki, said contacts tracing had commenced for all staff members who had direct contact with the patient.

He added, “Terminal disinfection has been mandated for all the places the patient was managed. The patient has continued to improve clinically, vital signs remain stable and his SPO2 has ranged between 92 to 94 per cent.“Management enjoins everyone to remain calm and continue to observe the necessary standard precautions.”