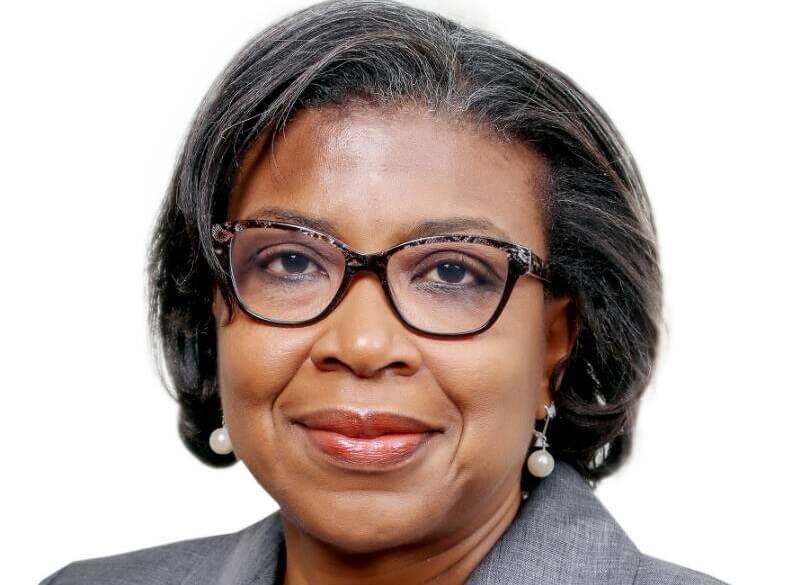 Nigeria’s external debt stock rallied to $27,676.14 billion as at December 31, 2019, according to data obtained from the Debt Management Office (DMO).

A breakdown of the nation’s foreign debt for the review period shows that out of the over $27 billion debt, $12,660.38 are owed multilateral institutions.