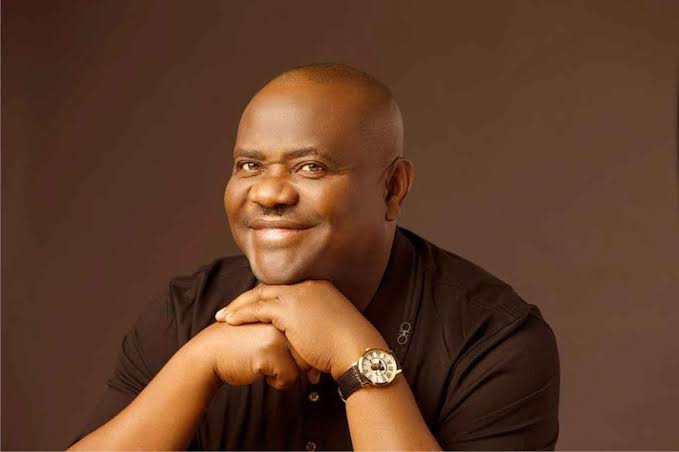 The governor also lifted the suspension of the Chairman and Deputy Chairman of Obio/Akpor Local Government Area.

Wike announced the measures in a state broadcast on Thursday evening.

He said: “With effect from Tomorrow, April 3, 2020, the 24 hours curfew imposed from Education Bus Stop to Agip Junction along Ikwerre Road and Obiri Ikwerre Junction to Ozuoba, Rumualogu and Choba has been lifted.

“All Borders and Markets in the state remain closed.

“Following the interventions of some well-meaning citizens of the state, the suspension of the Chairman and Deputy Chairman of Obio/Akpor Local Government Area has been lifted.

However, this should serve as a warning to Local Government Chairmen and Traditional Rulers who will allow markets to be open in their areas.”

He also said commercial vehicle operators would soon get appropriate directives on their operations in order to maintain social distancing.

Wike stated that his administration is working out palliative measures to cushion the effect of the sit-at-home directive.

He said: “Implementation of palliatives to cushion the effect of recent directives on the citizens will soon take effect.

“International Oil Companies operating in the state should support government by donating towards the containment of the virus.”

He thanked Rivers people for their cooperation and understanding, adding, “The sacrifices we are all making have greatly helped us not to record any positive case since the index case was reported.