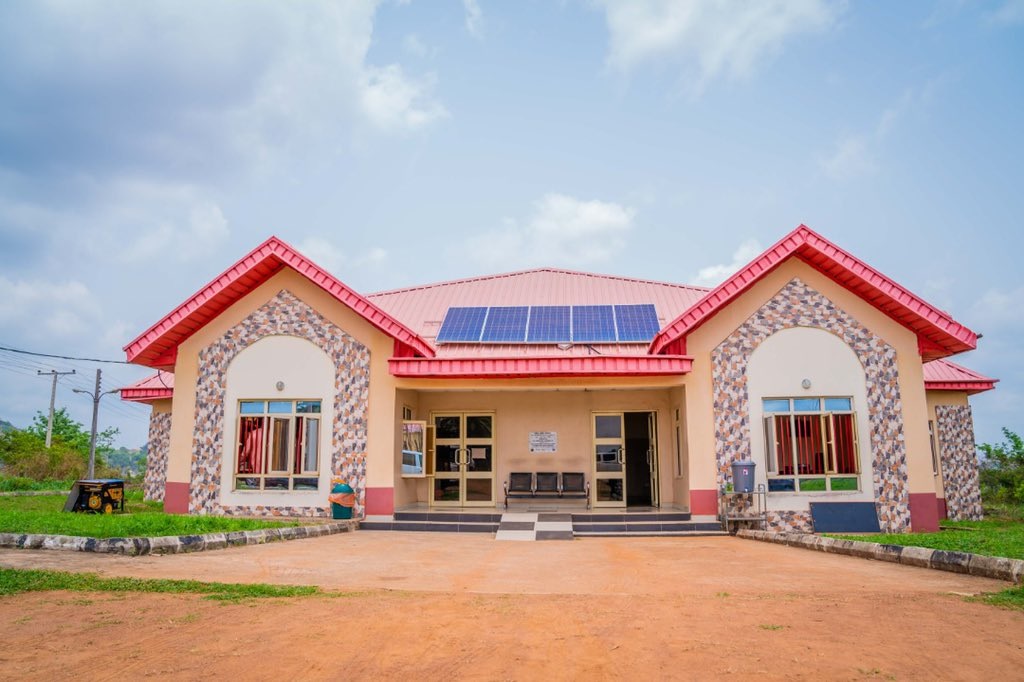 The index coronavirus patient in Ekiti state has been discharged after he was certified free of the disease.

Olayinka Oyebode, chief press secretary to Kayode Fayemi, governor of the state, said the patient, who had been receiving treatment since March 18, was discharged from the centre at 2pm on Tuesday.

Fayemi had earlier said the patient would be discharged, if his second test come back negative.

Moji Yaya-Kolade, the state commissioner for health and human services, said the patient was discharged after two tests conducted on him came back negative. She added that other tests carried out on the patient also revealed that his vital organs are functioning well.

“We have tested him twice and the results were negative. He is doing fine and all tests carried out show that his organs are also functioning well. So, we are happy to discharge him,” she said in a statement.

“We shall still keep monitoring him from his base and we also appeal to members of the public to call the emergency numbers to report any suspected case, so we can take action in a timely manner. It was the timely intervention that saved our index case.”