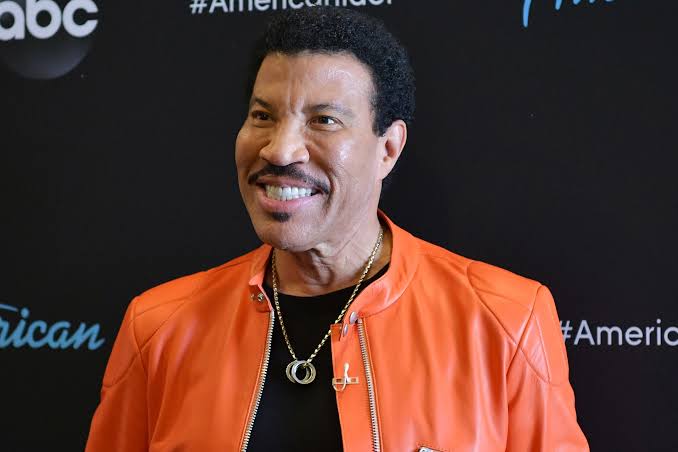 Lionel Richie wants to do his part during the coronavirus pandemic. According to People Magazine, Richie wants to remake the 1985 song “We Are the World” to help raise funds for relief efforts.

“What happened in China, in Europe, it came here. So if we don’t save our brothers there, it’s going to come home. It’s all of us. All of us are in this together,” he said.

Two weeks ago, we said we didn’t want to do too much [about the song] because this is not the time to sell an anniversary/ But the message is so clear,” Richie added.

The original version was released in 1985, and featured artists like Michael Jackson, Cyndi Lauper, Diana Ross, Stevie Wonder, and more. It was written by Jackson and Richie, produced by Quincy Jones and Michael Omartian, and released by the supergroup USA for Africa.

The 1985 song was produced to help raise money for famine relief in Africa, and was remade again in 2010 after the earthquake in Haiti.

Richie told People the use of the word “we” in the song was a purposeful choice for both he and Jackson. “That line came about as Michael and I were sitting there talking,” Richie said. “We said, you can either say, ‘I’m saving my life’ or ‘We’re saving our lives.’ “We Are the World” is a statement we wanted to make. What do we do to save our own?”

Speaking on writing a new rendition to fit today’s climate, he said, “Every time I try and write another message, I write those same words.”

Related Topics:Lionel Richie
Up Next

French Montana Is Being Sued For Sexual Assault And Battery