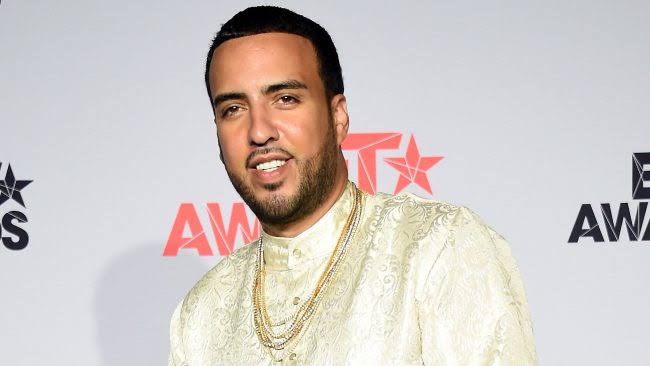 French Montana is being accused of sexually assaulting an intoxicated woman, according to a lawsuit filed in L.A. Superior Court on Thursday (March 26). The accuser claims that she was sexually assaulted at the rapper’s home two years ago.

The woman, identified only as Jane Doe, is suing for assault and battery, sexual battery, intentional infliction of emotional distress, negligence and more. Montana, his Coke Boys Records imprint, and employee, Mansour Bennounare, are named in the suit, which alleges that on or around March 28, 2018, the woman was invited to a recording studio where Montana and Bennouna were “working.” The documents allege that Montana and Bennouna were “drinking and using drugs” in the studio and offered her drinks, before inviting her back to Montana’s home in Hidden Hills, Calif.

According to a report by VIBE magazine, the woman allegedly arrived at the home at around 6 a.m. Thirty minutes later, the woman claims that she stepped outside to phone a friend but was “lucid” and “unable to carry a conversation.” The woman went back inside Montana’s kitchen and although she “wanted to leave” she was urged to “take a shot,” the documents assert.

After being given a drink, the woman says that she blacked out and was therefore unable to give consent to “engage in any sexual activity” but remembers “several men” coming in out of the bedroom. She believes that Montana was one of the men.

The accuser says she woke up on a couch in a room “filled with curtains” at around 1 p.m. She was “confused” and “intoxicated” and felt pain in her pelvic area, vagina, and lower back, the suit states. The lawsuit also alleges that Bennouna was laying behind her in a “spooning manner,” groping her, and rubbing his genitals against her back.

The woman began “crying hysterically” because she believed that she had been drugged and raped. She grabbed her things and left the home. According to the suit, the woman went to a local hospital where a rape kit was administered. She also reported the alleged incident to police, the lawsuit states.

The lawsuit goes on to allege that the defendants earn money from “promoting drinking, taking drugs and having sex with women,” and use their business as a front to “lure” women to their homes where they provide them with drugs and alcohol to have sex, with or without consent.

#LockDownHacks: 4 TV Shows Every Entrepreneur Should Watch on Netflix