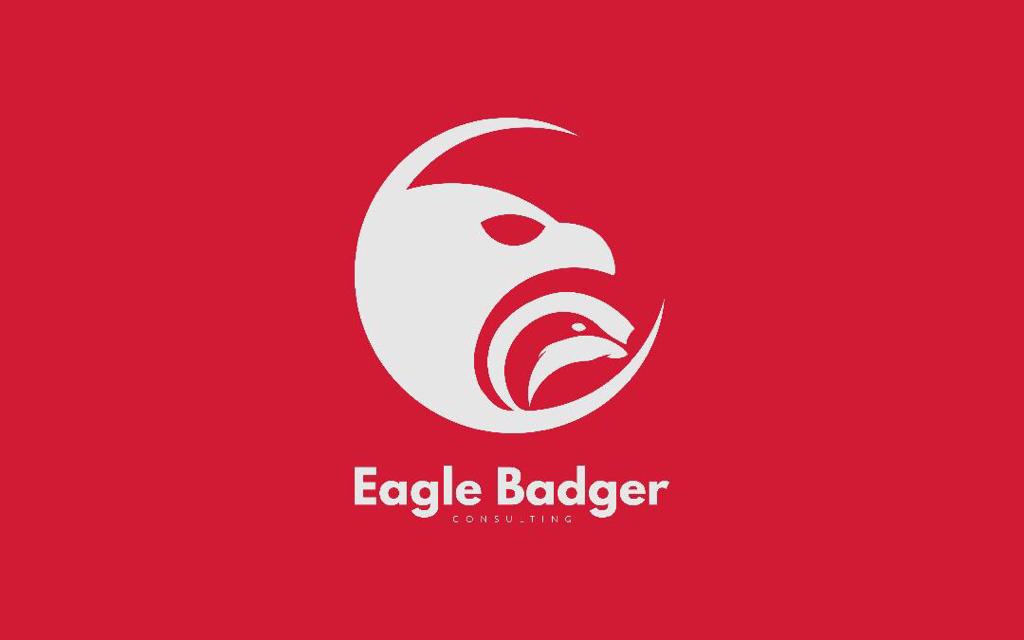 The new decade will be defined by transformational macro (and micro-biological) events that will play out on global and regional stages. China’s economic surge has been slowed by COVID-19, which has resulted in supply-chain issues for the rest of the world, depressed travel and, unfortunately for Nigeria, has reduced the world’s appetite for oil. A post-COVID world will see tighter immigration controls, and greater attention and investment from the world powers in dealing with infectious diseases percolating in dirty pools and Petri-dishes across the developed and developing world.

If the previous decade was shaped by capitalism and populism, Climate Change will find itself sharing an unstable stage with even more fractious Trumpism. We predict that Donald Trump will win the US General Elections – in part because of the perception that he has revamped the US economy, but mainly because the Democrats seem unable to articulate a message US voters can endorse. A Trump-led America will put increasing pressure on Nigeria to tackle its security problems and address issues around religious and political persecution.

The US has founded a Space Force tasked with establishing and maintaining ‘space superiority’, a clear indication that the next battle for dominance between the world powers will be an extraterrestrial one. Closer to home, China is using soft loans and hard infrastructure to win hearts and minds; Africa will continue to gorge itself on China’s financial benevolence, despite the poorly hidden hook at the end of her fishing rod.

Energy underpins development in all modern societies, and in the coming decade we will witness two things: cheaper hydrocarbon prices and increased adoption of electric transport technologies. How Nigeria reacts to this fast-approaching threat may well determine if the country prospers or goes bankrupt.

All of this will happen against the backdrop of an increasingly insecure world, and non-state actors developing the capabilities to wage costly direct and indirect war against their host countries and more far-flung enemies. We predict a trend towards the peaceful resolution of terror by the legitimization of these non-state actors through negotiations and concessions.

We have called 2020-2029 “The Decade of the Badger” because we predict that the global village will not recover from its current comatose state caused by the growth of nationalism. Rather, like the badger, nations will become more territorial and will resist all attempts to reverse the deepening of this trend. For non-homogeneous nations like Nigeria, over the coming decade this protectionist/badger sentiment will percolate down to her constituent parts, resulting in increased agitation for autonomy at the sub-national level. With the emergence of sub-national security and economic bodies like Amotekun and DAWN in the South-West of Nigeria, BRACED in the South-South, and similar rumblings of dissatisfaction in other parts of the country, we predict that unless the Nigerian State manages to accommodate the requests of the regions within her Constitution, she will cease to exist as a functional state by the end of the decade. Of note is the fact that the Class of ‘66 who led the fight on both sides of the Nigerian Civil War, and who had held an unrestructured Nigeria together, are gradually departing the stage for younger political actors less beholden to the idea of an indivisible Nigeria.

Finally, the Decade of the Badgerwill see nations deliberately commit to harnessing the productivity of women for nation building through increased women representation in government. In Nigeria, we predict a reversal in the declining representation of women in politics and governance if strategic efforts to mainstream gender inclusion are sustained. It is a huge challenge: since Nigeria’s return to democratic governance in 1999, the issue of women’s involvement in politics and in governance has been a topical issue, while the overriding concern is that Nigeria cannot afford to lag behind the rest of the world in giving women the desired space to contribute their quota.

Nigeria is yet to produce an elected female governor in any of the 36 states of the Federation since her independence in 1960. Dame Virginia Ngozi Etiaba, remains the only exception as the first “unelected” female governor in Nigeria’s history; she was the Governor of Anambra State, from November 2006 to February 2007, when the male governor of the state, Peter Obi, was impeached by the state legislature for alleged gross misconduct. She transferred her powers back to Obi three months later when an appeal court nullified the impeachment.

Our Political Communication Bureau predicts that Nigeria will produce its first elected female governor this decade within the next two elections cycles available between 2023 and 2027. It is a projection whose time has come and we believe a female candidate will become a governor in any of about 20 States in the country, where the opportunities currently exist.

Eagle-Badger is a name that speaks to our full-field strategic vision, and the resilience and tenacity of our boots-on-ground tactics. We bring uncompromising ingenuity and efficiency to political consulting and campaigns in Africa with bold, new ideas while focusing on made-to-purpose solutions. The ability of our team to build engaging and winning campaigns using a blend of history, data, research, and traditional, digital and social communications, is exceptional.