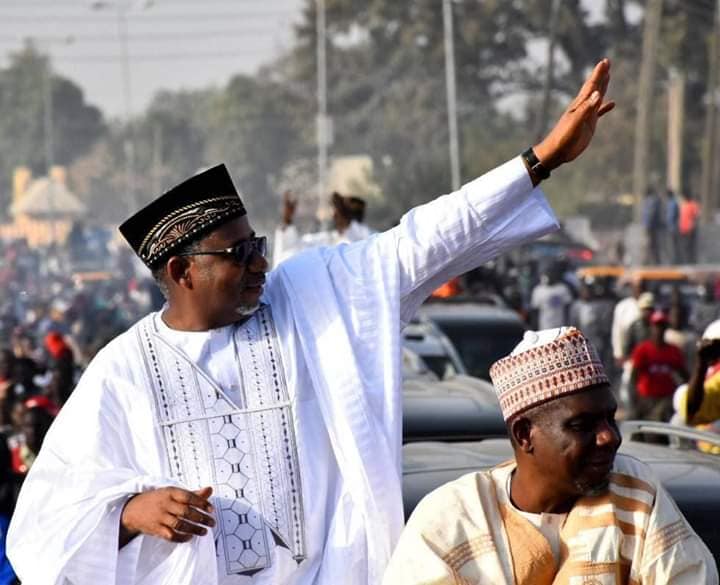 Bauchi State governor, Bala Mohammed, has awarded a company in which he is a director a shady contract worth N3.6 billion, in clear contravention of Code of Conduct and Public Procurement laws.

PREMIUM TIMES EXCLUSIVELY reports that the contract was for the supply of a whopping 105 “officials vehicles” for the use of the governor and other government officials.

Just like the award of the contract, delivery by the contractor remains controversial with allegations of shady execution.

Officials familiar with the issue said the contract awarded to Adda Nigeria Limited, a company in which Mr Mohammed retains a 20 per cent stake, was one of his first actions as governor.

The former minister of the Federal Capital Territory (FCT) was elected governor of the northeastern state in a poll that was seen as a referendum against the then incumbent Mohammed Abubakar who sought a second term.

Prior to his election as governor, Mr Mohammed was standing trial for alleged corruption during his stay as the FCT minister.

The anti-corruption agency, EFCC, first filed six-count charges against Mr Mohammed on October 10, 2017. He was accused of abuse of office and land racketeering. He denied the charges.

In April 2019, weeks after his election as governor, the agency slammed amended charges on Mr Mohammed before the FCT High Court, accusing him, among other things, of receiving a house valued at N550 million in gratification.

He was also accused of failing to disclose his ownership of some property.

With his inauguration as governor on May 29, the EFCC halted Mr Mohammed’s prosecution, in deference to the constitutional immunity from prosecution enjoyed by holders of such positions in Nigeria.