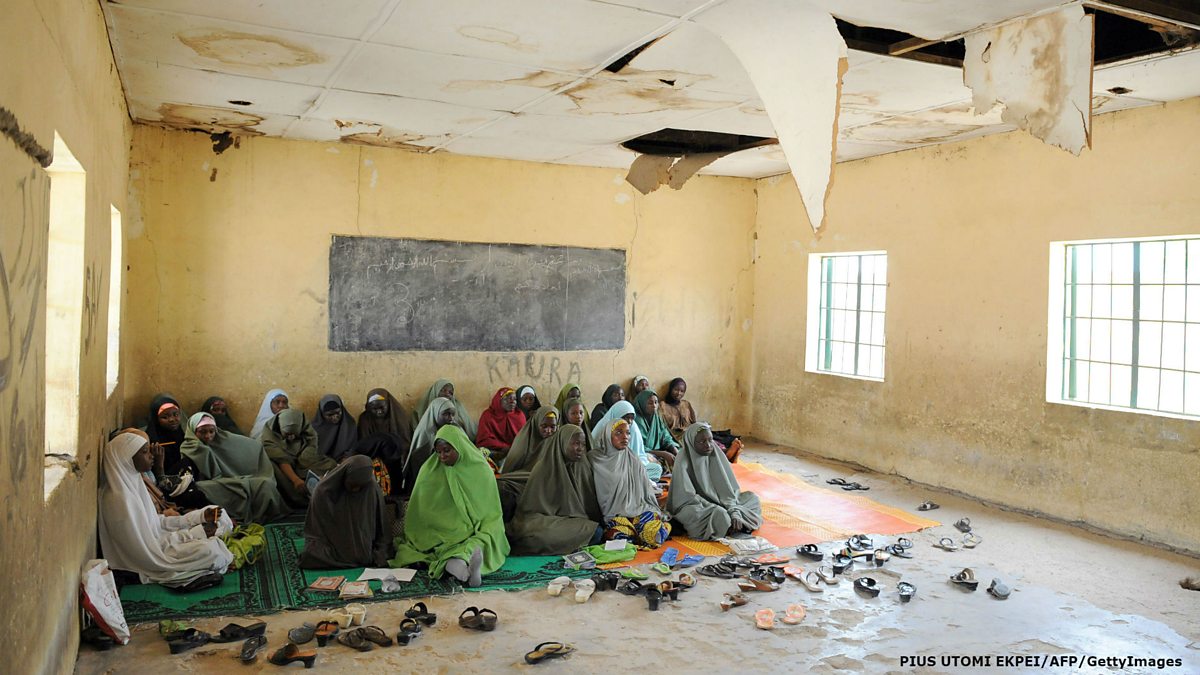 The National Union of Teachers says 547 teachers have been killed in the Boko Haram insurgency in the Northeast region of Nigeria.

The president of the union, Nasir Idris, said this in Abuja on Tuesday during the 2020 edition of the union’s Solemn Assembly according to a Premium Times reports.

He did not state the period during which the casualties were recorded, as the insurgency in the northeast of Nigeria has run for over a decade.

He also said the government has not paid the benefits of the deceased teachers to their families.

“It is unfortunate that some of the children of these teachers affected are dropped out of school sitting at home, some can’t even go to their workplaces, ”he said.

Mr Idris said the union is engaging the affected state governments to ensure that the death benefits of the deceased teachers get to their families.

He also spoke on the meeting the union held with President Muhammadu Buhari on its request to adjust the retirement age of teachers to 65 years.

”President Buhari directed that a memo be written through the Minister of Education itemising our request on the retirement age for onward approval, ”he said.

“We have made headway, we have passed all the processes, from the Senate to the House of Representatives, everybody is in consonance with the agitation of the Nigerian teachers on the retirement age issue. We look at it that the gesture that allows university lecturers to teach till 65 should be passed onto us teachers of primary and secondary schools.”

He said re-adjusting teachers retirement age to 65 would revive classrooms across the country.

Mr Idris said state governments no longer recruit teachers for rural areas which has created a gap in the education system.

“Therefore we are having a shortage of teachers in our primary and secondary. That is why we are demanding that the retirement age be made 65, so that when local and state governments fail to recruit teachers we will be able to manage the ones in the system before their retirement.”

President Buhari in January acknowledged that Nigeria had a deficit of teachers.

In Kano, DSS arrest tanker drivers for embarking on strike