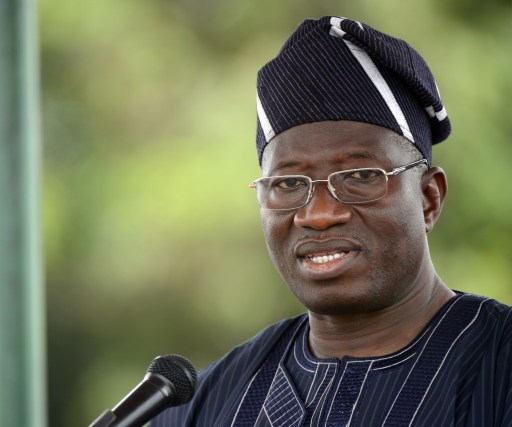 Former President, Goodluck Jonathan on Monday said the claim by a former Chairman of the Economic and Financial Crimes Commission, Mrs Farida Waziri, in her new book: ‘One Step Ahead life A  Spy, Detective And Anti-Graft Czar: that she was removed from the office which she claimed in her new book by Jonathan because of her probe of some oil racketeers was incorrect.

Jonathan, in a statement by his Media Adviser, Ikechukwu Eze, said  the former President had to remove Waziri in the national interest, adding that her removal was a patriotic act.

He explained that her removal had a lot to do with reasons relating to Nigeria’s interest and global standing which details,  Jonathan  said, he was obliged to keep as a state secret in national interest.

Ibe said, “It must be pointed out that former President Jonathan had no personal issues with Mrs Waziri. The former President had to eventually let her go in the national interest. Her removal, therefore, has a lot to do with reasons relating to Nigeria’s interest and global standing which details Dr Goodluck Jonathan is obliged to keep as state secret in our common national interest.  It is very important to note that when dealing with the interest of the nation and the performance of the functions of a public office, a determined leader cannot prioritise the interest of an individual.”