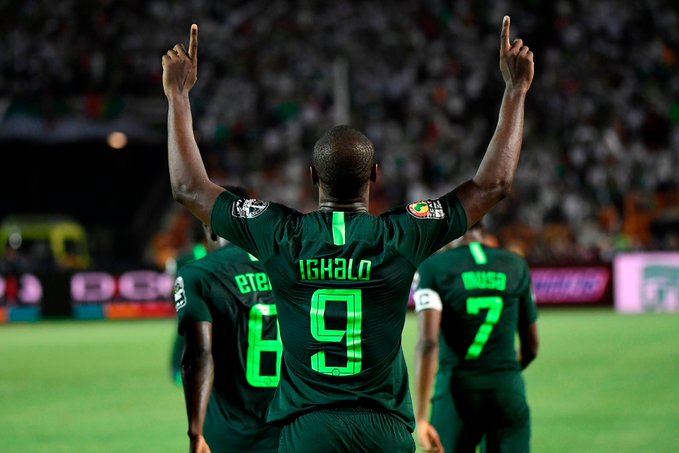 The deal to bring the 30-year-old Nigeria international to Old Trafford contains no option to buy. Ighalo, who is still in China but is expected to fly to the UK in the next few days, scored 39 goals in 99 matches for Watford between 2014 and 2017.

He then moved to the Chinese Super League, first with Changchun Yatai. After two seasons he moved to Shanghai Shenhua and has scored 10 times in 19 games.

His form for his country has been eye-catching, finishing as top scorer in African Cup of Nations qualifying with seven goals, before scoring five at the tournament during the summer.

Related Topics:sportsManchester United
Up Next