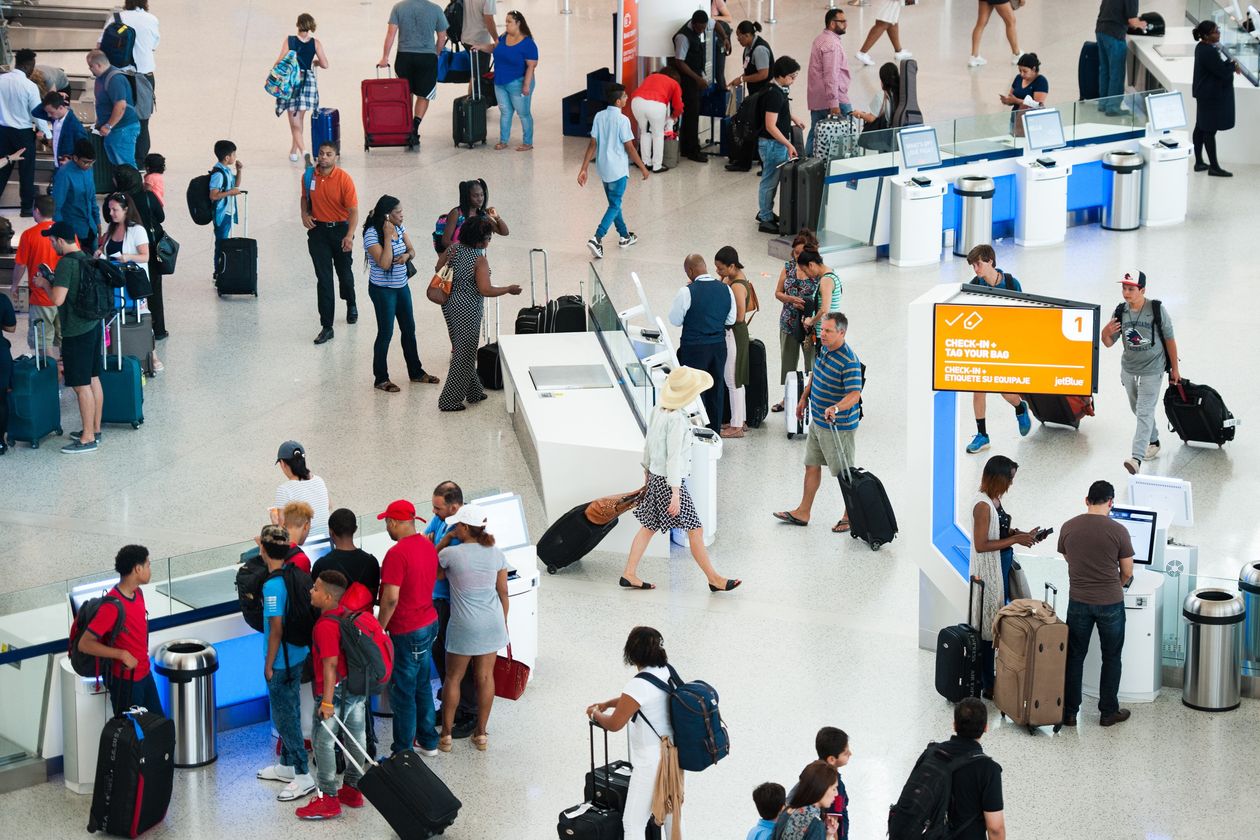 The State Department is adopting a new set of rules that will make it tougher for pregnant foreigners to visit the U.S. on tourist visas, an effort to prevent individuals from coming to the U.S. to give birth.

Wall Street Journal reports that the new rules unveiled on Thursday, which take effect Friday, are aimed at cracking down on what the Trump administration calls “birth tourism.” They form another plank in the administration’s long-running effort to restrict access to the U.S., both to people looking to immigrate and others, particularly from certain countries, from visiting at all.

Under the U.S. Constitution, almost all babies born in the U.S. are granted U.S. citizenship.

Boko Haram rejected 50 million Naira because the amount fell far lower than their demand – Revealed, how CAN Chairman was beheaded