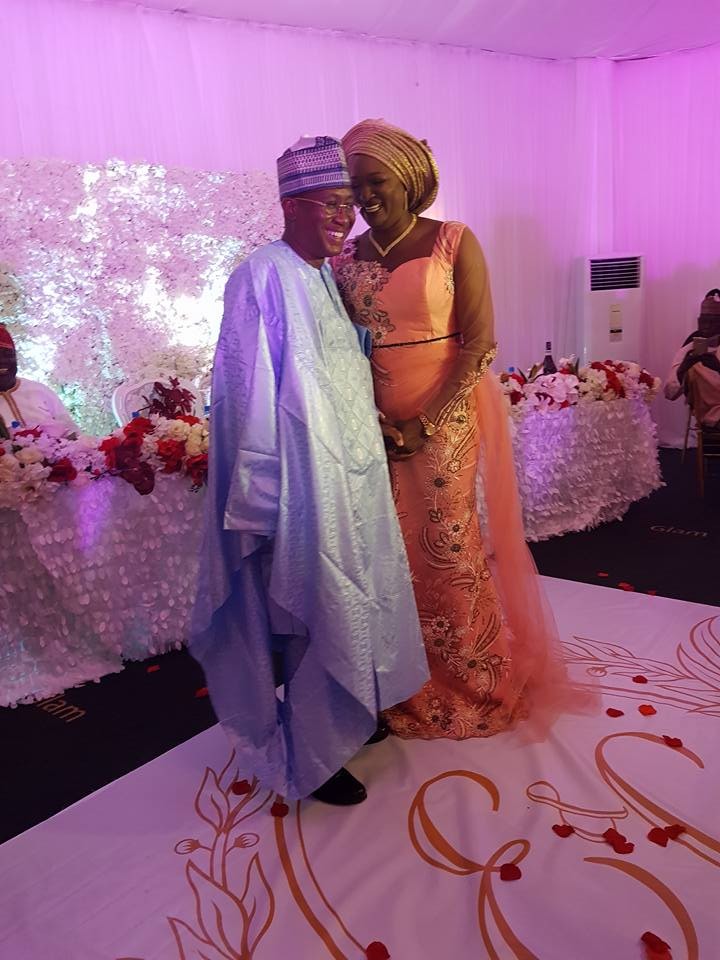 The two broadcasters are famed for casting the Network News and anchoring the programme, Tuesday live also on the NTA network.

Friends and colleagues of the couple were congratulating the two on social media over the birth of their children.

Mrs Laura Hassan, a newscaster at NTA network, congratulated the couple on her facebook, followed by another colleague of theirs.

Idris Gimba, another colleague had earlier posted a congratulatory message to the couple.

“Congratulations Madam for the birth of twins. Allah strengthen your body with robust health as you recorver and Allah gives the twins good health and long life, amin. Congrats bros Cyril Stober”….

Congratulations to the couple…