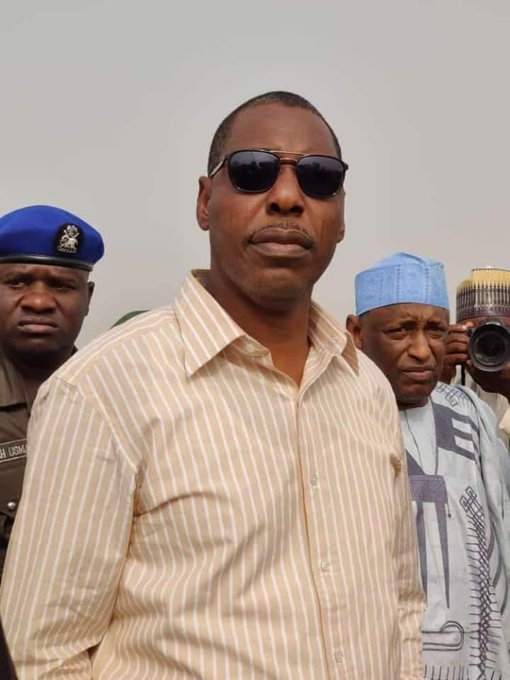 Residents of villages along Damaturu-Maiduguri road say Boko Haram insurgents have sustained their attacks on the area but that soldiers are not fighting back.

The residents who spoke with TheCable on Monday said the attacks have been on the increase since the governor came down hard on the soldiers.  There has been renewed attacks by Boko Haram over the weekend leaving scores killed including soldiers and other kidnapped.

NewsWireNGR reported that a total of 17 soldiers killed after 3 hour battle with Boko Haram, scores abducted in fresh attack

“The soldiers have left and we are on our own now,” a resident said.

“Since that day that the governor shouted at soldiers, it appeared all of them left. After that day, there have been attacks on our villages on daily basis. Travellers are being kidnapped every hour and all the military roadblocks are no more there, because these attackers always go without being confronted by the military.”

Babagana Zulum, governor of Borno state, had accused soldiers of extorting commuters on the road, see video of the altercation with military below.

Another resident said villagers are moving en mass to Maiduguri and some to Damaturu in search of safety.

“Villagers in Auno, Jakana and Benisheik are fleeing in their hundreds to Maiduguri. The insurgents attack at least twice daily in these villages,” he said.

“It is also sad that nobody is talking, except the governor. The elders of Borno are not talking. The NSA, chief of staff to the president, NNPC GMD and EFCC chairman are all from Borno and none of them is saying anything about this sustained attacks on Damaturu-Maiduguri road. We are really scared right now, and that is why our people are running for safety.”

In a response to Governor Zulums remarks, The Nigerian army had said the accusation of extortion by Babagana Zulum, governor of Borno state, against soldiers can reverse the gains recorded by the troops fighting Boko Haram insurgency in the north-east.

NewsWireNGR recalls that Aminu Iliyasu, army operations media coordinator, in a statement said the army would investigate the allegations, but that the outburst of the governor could be counterproductive.

The statement by the Nigeria military read, “In the said publication, His Excellency, the Executive Governor of Borno State, Prof Babagana Umara Zulum was alleged to have accused soldiers of Operation LAFIYA DOLE deployed along Maiduguri – Damaturu Road of extorting commuters and causing them unnecessary hardship,”.

“The Nigerian Army as a professional and disciplined institution views such allegations seriously, particularly coming from a State Executive. It is on record that, whenever such allegations of troops’ misconduct were made in the past, the Nigerian Army never reneged in conducting thorough investigations to establish them and where any infractions were established against any personnel, appropriate sanctions were applied in line with extant rules and regulations as provided for in the Armed Forces Act CAP A20 Laws of the Federation of Nigeria.”