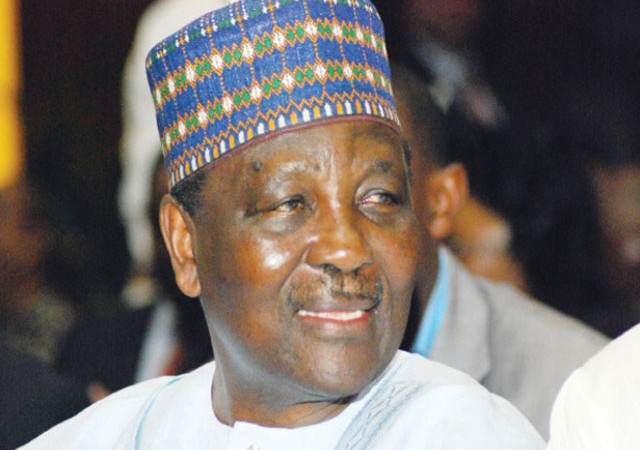 Former Head of State General Yakubu Gowon (rtd) says he sees no reason he should be remorseful over the civil war.

Gowon, in interview he granted the Hausa service of the BBC on the 50th anniversary of ending Biafran war, monitored by our reporter, explained that  “The Biafran war was fought only to keep Nigeria one, contrary to what some people who wanted disintegration.”

The Nigerian Civil War was a civil war fought 50 years ago between the government of Nigeria and the secessionist state of Biafra from 6 July 1967 to 15 January 1970.

Gowon said:  “Henceforth, I see no reason as to why I should be remorseful over what we’ve done; since we did it because of our love for the country.”

He also stated that the war ended with “no victor, no vanquished.”

On May 30 of that year, Odumegwu-Ojukwu, in a move against the Federal Government, declared the former Eastern Region a sovereign and independent republic under the name of Biafra.

Yakubu Gowon was the head of state at the time who oversaw the massacre of millions of Igbos in the Northern region, prompting tens of thousands of Igbos to flee to the east.

Biafra represented nationalist aspirations of the Biafran people, whose leadership felt they could no longer coexist with the Northern-dominated federal government. The conflict resulted from political, economic, ethnic, cultural and religious tensions which preceded Britain’s formal decolonization of Nigeria from 1960 to 1963.

50 years on the scars lingers with the agitation by Nnamdi Kanu, lead Indigenous People of Biafra (IPOB) group – No Igbo has been voted President of Nigeria, widespread crackdown against Igbo lead groups and trust deficit between Northern and Southern Nigeria.