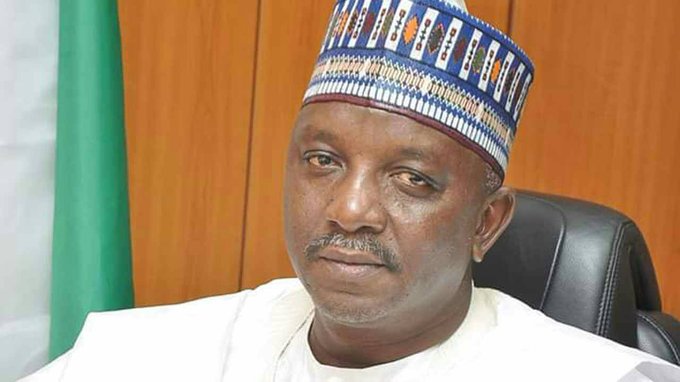 The Minister of power, Mr Sale Mamman says the “cabal” in his ministry who are bent on denying Nigerians electricity.

In a statement on Monday, the minister denied the allegations, saying he acted in the interest of Nigerians.

Mamman, who spoke through Aaron Artimas, his media aide, said cabals have held the ministry by the throat.

He said Nigerians should be more concerned on why there is no improvement in the sector despite billions of dollars spent by the administration to make electricity available.

“This obviously affected their performance in impacting the entire industry. No responsible leadership will tolerate such chaotic situation and expect success on the ultimate goal of improving power in the country,” he said.

“When he assumed duty barely five months ago, Mamman was never under any illusion that his job was going to be a walk in the garden.

“Soon after we began to hear of a cabal which held the ministry by the throat and denying Nigerians the full value of their huge investments in the power sector.

“As early as November last year, this cabal began to sponsor insidious reports using some faceless groups in Lagos, claiming that the ministry under the new minister was biased.

“It is the same untouchables who want to perpetuate themselves in power that are now resisting any form of re-organisation meant to re-position the Ministry for optimum performance.

“The Ministry should not be tied down by individuals whose only concern is the retention of power at the expense of service delivery.”

Related Topics:ElectricityMinister of Power
Up Next

Just In: Boko Haram insurgents ambushed the convoy of the Theatre commander of Operation Lafiya