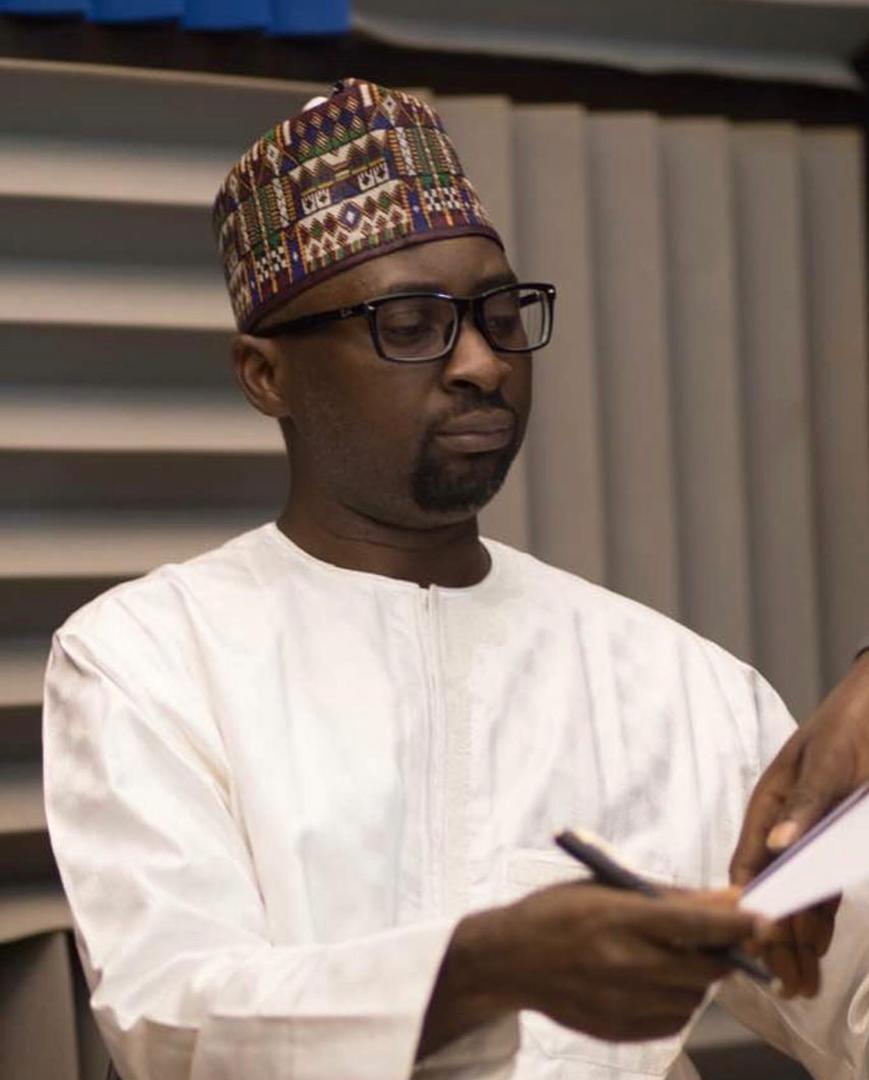 Abdulkadir started his career in radio, as a reporter for Zuma 88.5 FM Radio where he left after 3 years as head of programs at the community radio station. He had a stint at the National Assembly as the Media Assistant to then Senator representing Niger South, Senator Zaynab Kure. He was also at the BBC Media Action as Producer of Nigeria’s most successful radio show Story Story.

He further went on to work for CNN International as a Stringer and Aljazeera International, BBC, CGTN China as an analyst and a fixer.

He was also the editor at the Citizens Platform one of the pioneer digital news platforms in Nigeria.  In 2014 he was appointed by the Federal Government of Nigeria into the Presidential Committee of the Victims Support Fund PCVSF, where he is currently the Chair of the Publicity Sub-Committee. He was also the erstwhile Head of Media and Communications at the Presidential Committee on the North East Initiative, PCNI.

At the PCNI he left a legacy of mainstreaming youths in the North East in using Digital Media to tell their stories and documented journalists using storytelling to counter their trauma through a series of Workshops and Seminars.

In 2019, Abdulkadir attended the prestigious International School of Communications, London Campus on a short course, studying Applied Communications and PR Design and bagged another certificate in Communication Strategy and Design from the same institution at its Dubai Campus.

He has since resumed at his new role where he is expected to strengthen the visibility of the organization.

Judge says Jonah Jang has a case to answer in an alleged N6.3bn fraud charge