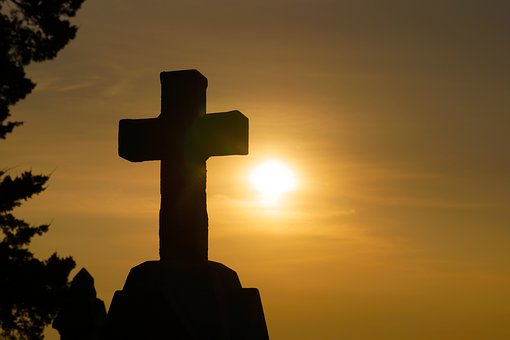 The Pentecostal Fellowship of Nigeria has called on the Federal Government to release all Nigerians in illegal detention in accordance with the rule of law.

The PFN National President, Rev. Felix Omobude, in a Christmas message on Wednesday, saluted the decision of the government to release the #RevolutionNow convener, Omoyele Sowore, and ex-National Security Adviser, Sambo Dasuki.

He commended the Federal Government for responding to the criticisms by many, including the PFN about its apparent reluctance to obey court orders.

“As the rule of law is the bedrock of democracy, actions in disobedience or disrespect of the law can only whittle down the potency of our institutions, making the drive for a virile democracy and better society for the good of all, difficult to realise.

“Omobude enjoins the Federal Government to go further to ensure that all others who may have been detained beyond the period permissible by law are processed and released in accordance with the rule of law,” a statement by the PFN Media Director, Simbo Olorunfemi, stated.

The Christian leader called on political leaders to take a cue from the resilience and determination of Nigerians and find ways to work together, rather than fanning the embers of disunity.

He also urged Nigerians to key into the spirit of Christmas in their relationship with one another, love their neighbours, shun bitterness and hate and join hands to steer the ship of the nation towards greater peace and prosperity.

Omobude admonished Nigerians to say a word of appreciation to God “for keeping the nation and the people together as one.”

He assured Nigerians that “only God’s plan for Nigeria will prevail, no matter the contrary plans and machinations against Nigeria.”