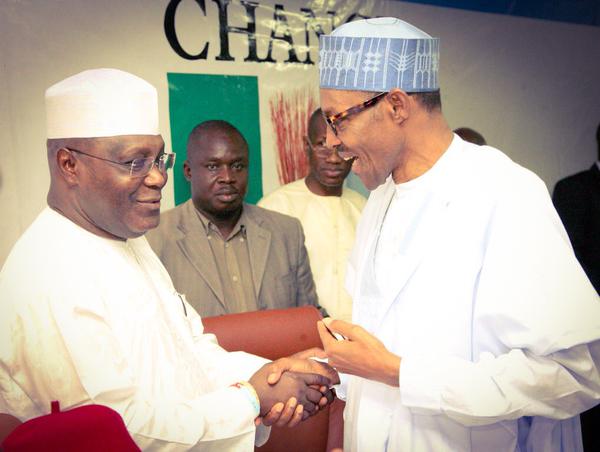 Chairman, Board of Trustees of the Peoples Democratic Party, Senator Walid Jibrin, has said the party will soon commence a high level consultation and search for credible candidate to fly its flag for the 2023 presidency.

Walid, a Second Republic Senator who made this known while speaking with newsmen in Kaduna, also said every interested and eligible member of the party from any part of Nigeria was free to aspire for the presidency  on its platform.

When asked whether the PDP would adopt Atiku Abubakar, its presidential candidate in the 2019 presidential election, the BoT chairman said the former vice-president, like every other Nigerian, could still contest if he so wishes.

“After all, Atiku couldn’t have been adjudged to have failed in the last presidential elections,” Walid said..

“Atiku is a Nigerian. Has he really failed in that (2019) election?

“The case went from the tribunal to the appeal court and up to the Supreme Court.

“Do you think it’s only Atiku that wants to contest?” he asked.

“I don’t think there is anything wrong to allow anybody from any zone to show interest, but our collective decision will bring out an agreeable candidate.”