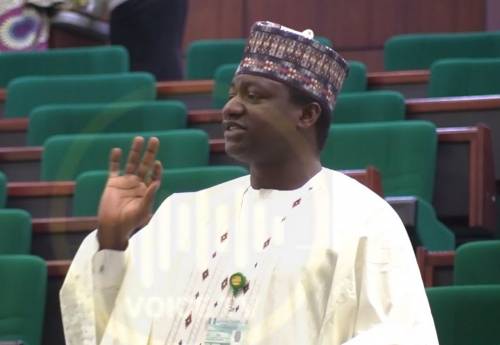 The Independent Corrupt Practices Commission has declared wanted Shehu Muhammad, a member of the House of Representatives.

According to the anti-graft agency, Muhammad was declared wanted “for his failure to appear before the commission in an ongoing investigation against him”.

The statement reads, “Hon. Shehu Koko Mohammed is hereby declared wanted by the Independent Corrupt Practices and Other Related Offences Commission for his failure to appear before the commission for an ongoing investigation against him.

“He was declared wanted for failing to perfect his bail conditions.

“He was granted administrative bail by ICPC after he was earlier invited for questioning regarding the alleged fraudulent acquisition of properties, using his position to confer undue advantage on himself while serving as ADC to a former governor of Katsina State.”