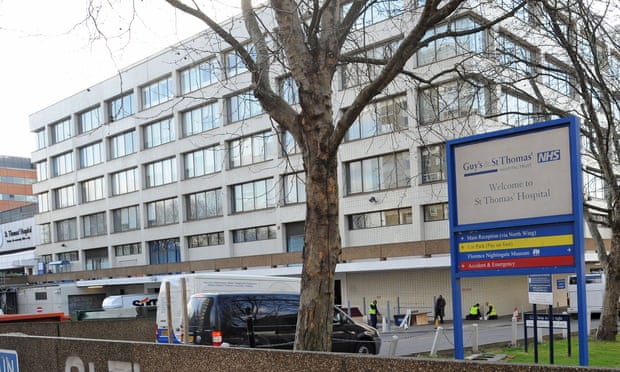 A person is being treated for monkeypox in England, a rare viral infection similar to the eradicated disease smallpox, public health authorities have confirmed.

“Monkeypox does not spread easily between people and the overall risk to the general public is very low. We are following up with those who have had close contact with the patient to offer advice and to monitor them as necessary,” said Dr Meera Chand, consultant microbiologist at Public Health England.

“PHE and the NHS have well established and robust infection control procedures for dealing with cases of imported infectious disease and these will be strictly followed to minimise the risk of transmission,” she said.

Public Health England (PHE) says monkeypox is not very transmissible and the patient is not thought to pose a risk to other people. He or she – their identity has not been revealed – is thought to have contracted it during a visit to Nigeria.

PHE is getting in touch with people who may have been in contact with the patient as a precautionary measure, including those who travelled to the UK on the same flight. It says they will be given appropriate advice and be monitored if necessary.

According to Guardian UK , The individual was in south-west England when they fell ill and was transferred to the high consequence infectious disease centre at Guy’s and St Thomas’ NHS Foundation Trust in London.

Monkeypox is a rare viral disease which does not easily spread between humans and is usually self-limiting, meaning people recover within a few weeks. Sometimes, however, they become severely ill and it can be fatal in up to 10% of cases.

Just In: Court orders ex-governors, Akpabio, Amaechi, others who serve as ministers, senators to refund pensions paid them