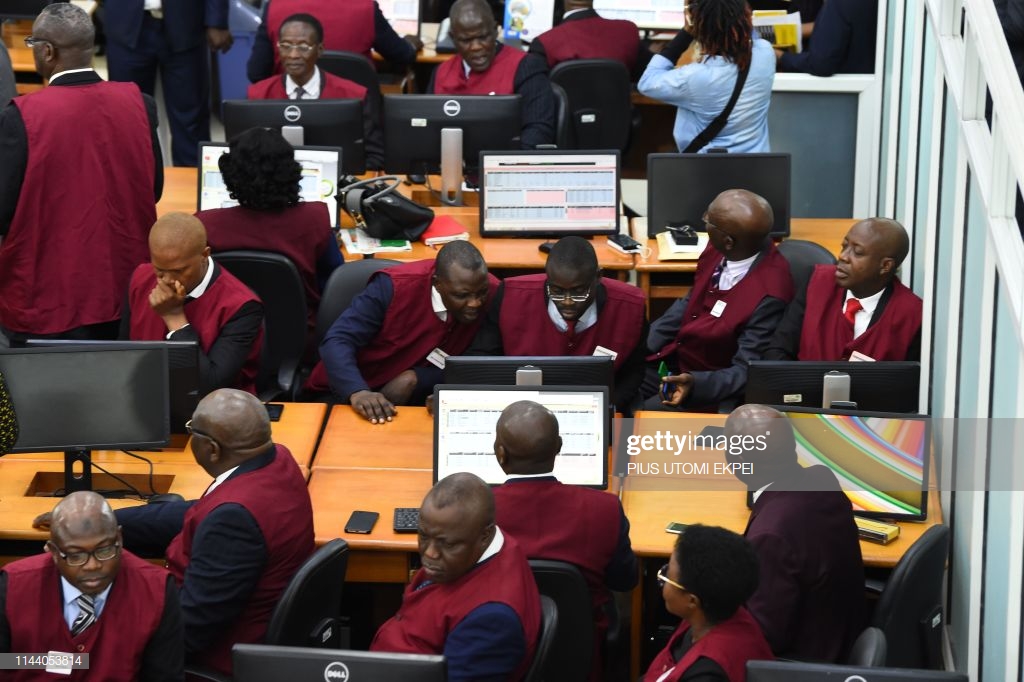 The Nigerian Stock Exchange (NSE) resumed trading for the month of December on Monday with a marginal loss of 0.04 per cent.

In the same vein, the market capitalisation which opened at N13.032 trillion dipped N5 billion or 0.04 per cent to close at N13.027 trillion.

The downturn was impacted by losses recorded in medium and large capitalised stocks, amongst which are; Cement Company of Northern Nigeria (CCNN), UAC of Nigeria (UACN), GlaxoSmithKline Consumer Nigeria, Guaranty Trust Bank and FCMB Group.

In spite of the decline seen in the first trading day of the week, analysts at United Capital Plc stated: “This week, we expect investors to lock in value stocks with attractive dividend yields in anticipation of the December rally.”

Market breadth was negative, with 12 gainers against 17 losers.

Sovereign Trust Insurance led the losers’ chart in percentage terms, dropping by 9.09 per cent to close at 20k per share.

Conversely, Unilever led the gainers’ table in percentage terms, gaining 9.94 per cent to close at N17.70 per share.

Transactions in the shares of FCMB Group topped the activity chart with 97.77 million shares valued at N186.02 million.