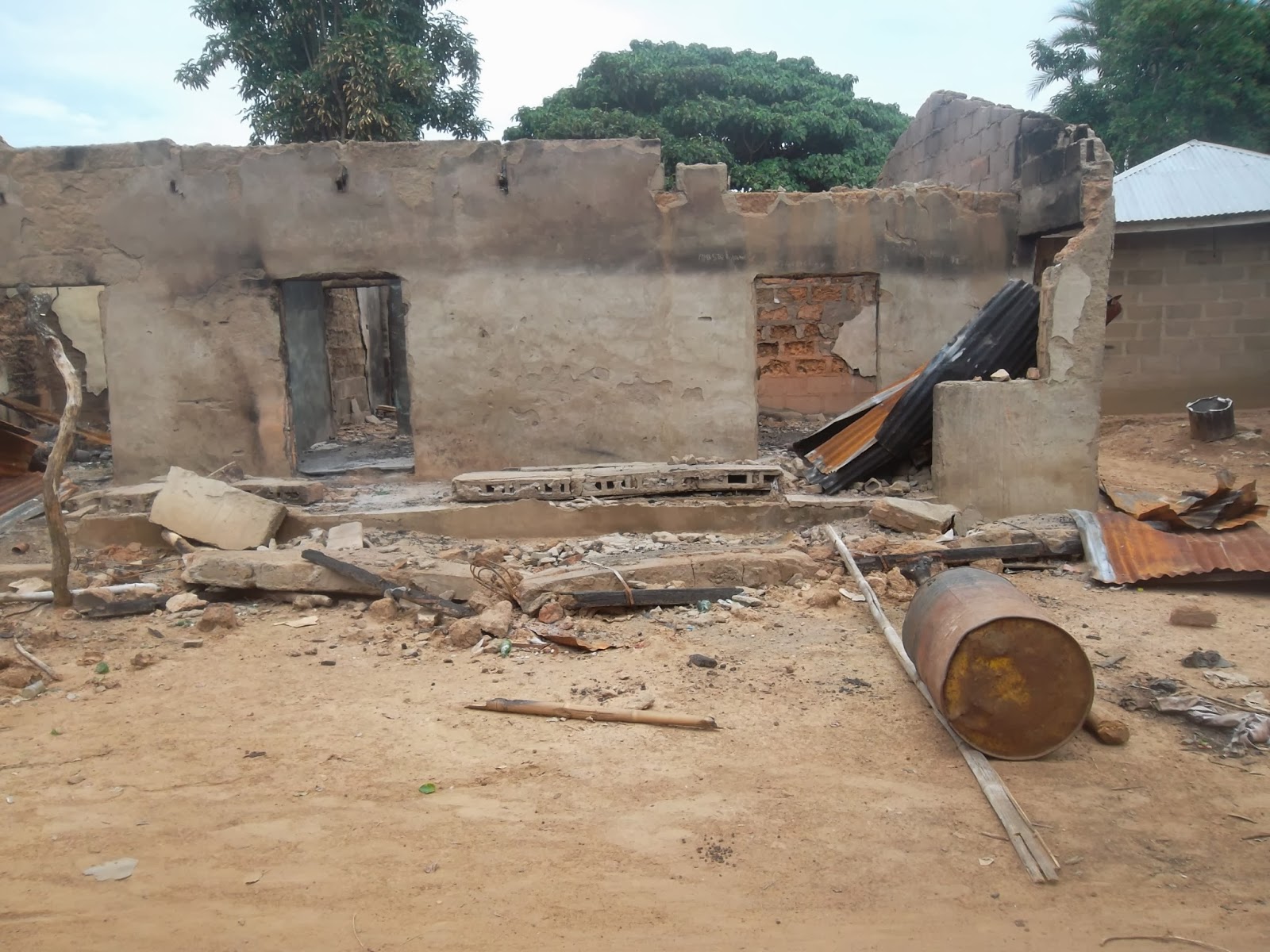 The Benue State Government said the Miyetti Allah Kautal Hore on Saturday apologised to the state governor, Samuel Ortom, over the attacks and killings of people in the state by herdsmen.

He issued the apology on behalf of the association at a peace meeting held in Makurdi, Benue State capital, the group’s National Secretary, Saleh Alhassan, reportedly expressed regrets over the killings.

According to a statement issued at the end of the meeting by the Chief Press Secretary to the governor, Terver Akase, the peace move was initiated by the Chairman of Air Peace, Chief Allen Onyema.

The statement said, “The Miyetti Allah scribe described Governor Ortom as a peace-loving man who stood firmly for the emancipation of his people.

“Alhassan gave the assurance that members of the group would embrace the peace initiatives put forward by the governor.”

The statement quoted Ortom as telling the Miyetti Allah group that the enactment of the Open Grazing Prohibition and Ranches Establishment Law in Benue State was to end the killing of innocent people and encourage ranching as the global best practice of animal husbandry.

The governor said any person or group wishing to rear livestock in the state was free to acquire land and build a ranch, according to the provisions of the ranching law of the state.

The statement added that Onyema emphasised the need for peaceful coexistence between farmers and herders in Benue State, saying he personally brought Alhassan to broker peace between the Miyetti Allah and the people of the state.

The communiqué read in part, “that we condemned the call by some desperate and jobless groups under the leadership of one Ariyo Atoye a jobless youth parading the streets of Abuja looking for crumbs from corrupt Politicians agitating for the profiling and stigmatisation of Fulani Pastoralist in Nigeria.

These groups reiterated that, they would do everything legally possible to resist such law that is against their culture, movement and economic interests.

He was said to have pledged to ensure peaceful coexistence between farmers and herdsmen in the state.

“We urged the Attorney General to ignore their letter as they are hired agents by a sinking Governor who is notorious for funding and arming militia groups causing havoc to the Fulani Pastoralist in the Benue Valley.

“We totally reject the repressive and oppressive ‘Anti-open Grazing Law’ as it is fundamentally going against our culture, economic interest and constitutional rights and will deploy all the necessary legal means as enshrined in our constitution to challenge it.

“Consequently, we affirmed our support and solidarity for the legal action taken by the Miyetti Allah Kautal HoreFulani Socio- cultural Association to challenge the negative Benue anti- grazing law at the Federal High Court Abuja.

“We call on the National Assembly to leave up to their responsibility because the inter-state movement of pastoralists is analogous to inter-state commerce, which is an exclusive preserve of the legislative powers of the National Assembly under item 62 of the Exclusive Legislative List. To this effect, any action taken by a state Assembly is in conflict with above section of the 1999 constitution as amended.

“We are calling on the Attorney General of the Federation and Minister of Justice, Inspector General of Police, The Senate President, The Speaker of The House of Representatives and Our Royal Fathers to call the Benue state Governor to order as his actions and continuous threat to the leadership of the Fulani Pastoralists by the governor is a serious threat to peaceful coexistence.

“That we appreciates the efforts being put by the Federal and States governments in addressing the security challenges facing the Fulani Pastoralist particularly cattle rustling , kidnapping and banditry.

“That we totally condemn the attempt to profile the Fulani race and urge the press should investigate the veracity of their stories before going to press.

“Finally, we are appealing to His Excellency President Mohammadu Buhari to Call the H.E Governor Samuel Ortom to order as his actions are a fundamental threat to peaceful coexistence and food security in Nigeria.”

NewsWireNGR also recalls that in March 2016, there was a massive attack and destruction of lives and properties in the Agatu Local Government Area of Benue State by armed men suspected to be Fulani herdsmen leaving an estimated 500 dead including women and children.

NewsWireNGR recalls that in May 2018, the Leadership of Fulani Pastoralist groups rose from an emergency meeting in Kaduna, calling on President Muhammadu to call Benue State Governor, Samuel Ortom to order over the anti-open grazing law in that state.

About 10 communities were razed while no fewer than 500 lives lost  leading to a nationwide and international outcry over the killings of Nigerians.

Related Topics:NigeriaMiyetti Allah
Up Next