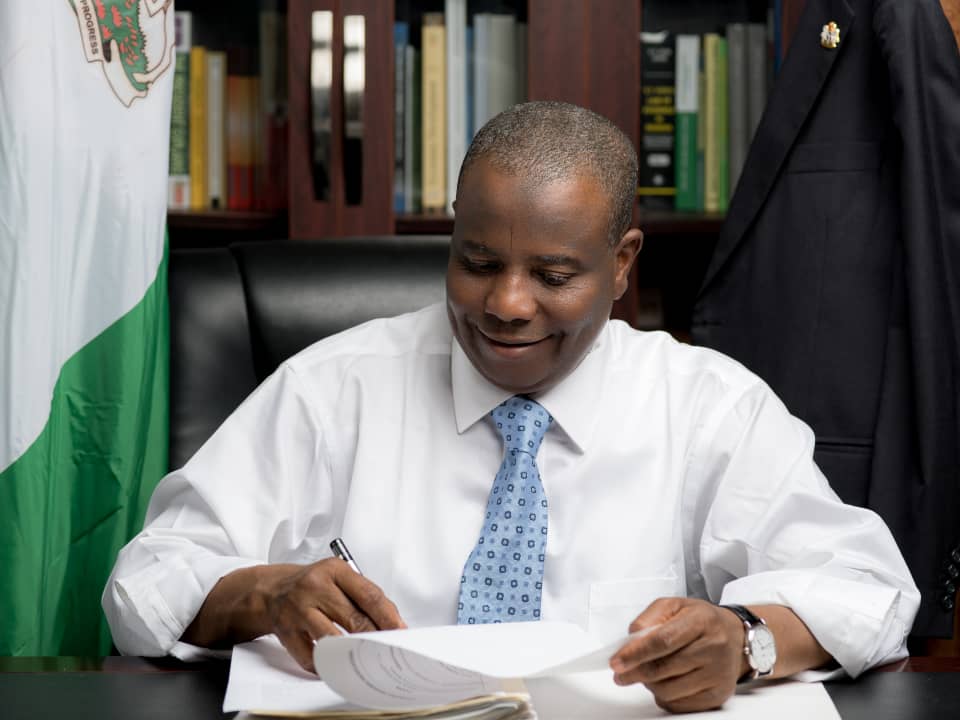 The National Working Committee of the Peoples Democratic Party has rewarded the Governor of Sokoto State, Aminu Tambuwal, with the party’s governorship ticket for the 2019 election.

Tambuwal is on the list of the party’s 36 governorship candidates being prepared to be submitted to the Independent National Electoral Commission.

Tambuwal was among the 13 presidential aspirants of the party, who contested the primary at the national convention of the party held in Port Harcourt, Rivers State, between October 6 and 7.

The primary was won by a former Vice President, Atiku Abubakar, with Tambuwal coming a distant second.

A member of the NWC of the party, who spoke on condition of anonymity, told newsmen that the party took the decision to reward Tambuwal with the ticket based on his loyalty and understanding with the members of the State Working Committee of the PDP.

He said the party had also reached an agreement with all other presidential aspirants that they would not be abandoned irrespective of the outcome of the last presidential primary.

He said, “We are forging ahead with our preparation and like we said, all segments of the party are being carried along.

“We have given the governorship ticket to Aminu Tambuwal to be our candidate in Sokoto State next year. He is a good party man and we also know that he will deliver the state to the PDP.

“We couldn’t have denied him the governorship ticket just because he wanted to be the presidential candidate, which he lost to another eminently qualified person, Atiku Abubakar.”