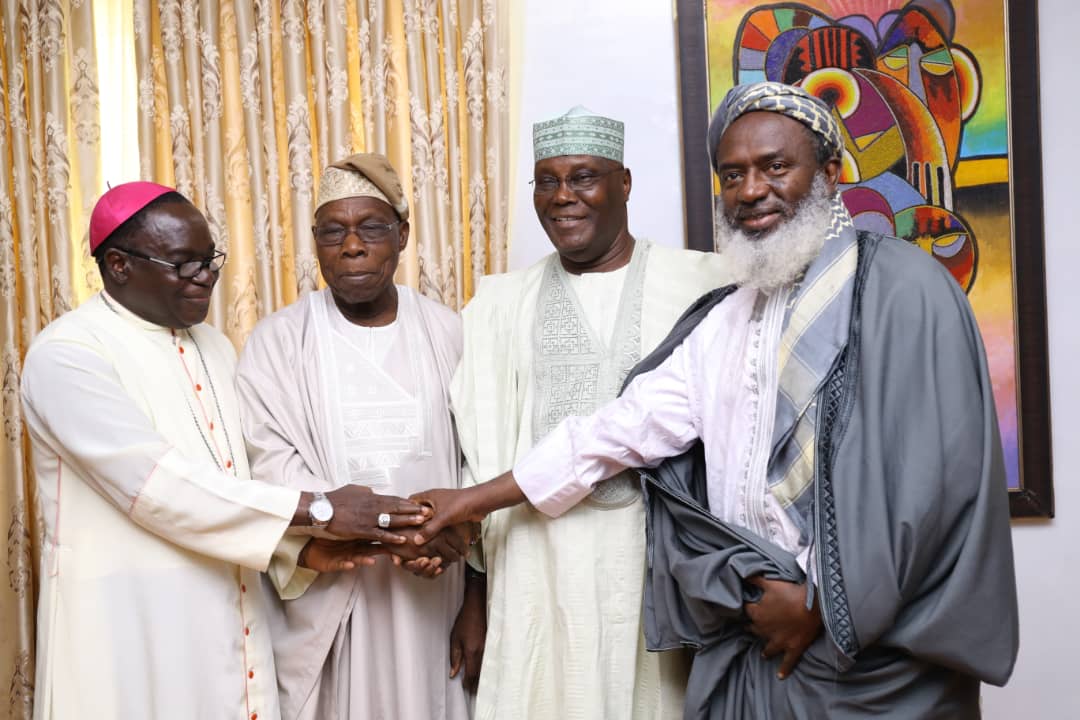 According to him, he was invited because he was an apolitical scholar.

In an interview with PREMIUM TIMES,   the Scholar said he was happy he took part in the reconciliation meeting.

?”When a Muslim hears of anything that will lead to reconciliation between people, it is good for someone to attend if? invited.

“Whoever does that Allah will reward him. Most especially if leaders are said to reconcile, if we fail to attend, we have betrayed the religion,” he said.

“They invited us to the meeting because they said they needed scholars and clergymen who are apolitical, meaning they support no particular political party.

“The Peoples Democratic Party members knew that when they were in power and they made mistakes, I criticised them and same with the other party (APC), I criticise them when they err.

“So this was part of the reasons I was selected ?because they said they need people that have no political interests and can tell them the truth.

“I’m neither an APC or PDP sympathiser which was why they wanted us to witness the reconciliation,” he said.

Mr Gumi and two Christian clerics were among those who facilitated the reconciliatory meeting.

The Christian clerics are Matthew Kukah of the Catholic Church and David Oyedepo of Covenant Christian Centre.

Asked what the clerics told the two leaders during the meeting, Mr Gumi said they advised them (Atiku and Obasanjo) “to forgive, forget so as to face the future.”

?”What we told them there was to learn to forgive, forget and to face the future. This was just the message and what we told them. We also said that since we witnessed the reconciliation they need to forge ahead,” he said.

The Islamic scholar also frowned at how some politicians in Nort?hern Nigeria could not agree to work together for the interest of their states and country.

“But these people (Atiku and Obasanjo) saw the window for peace and grabbed it and decided to reconcile their differences.