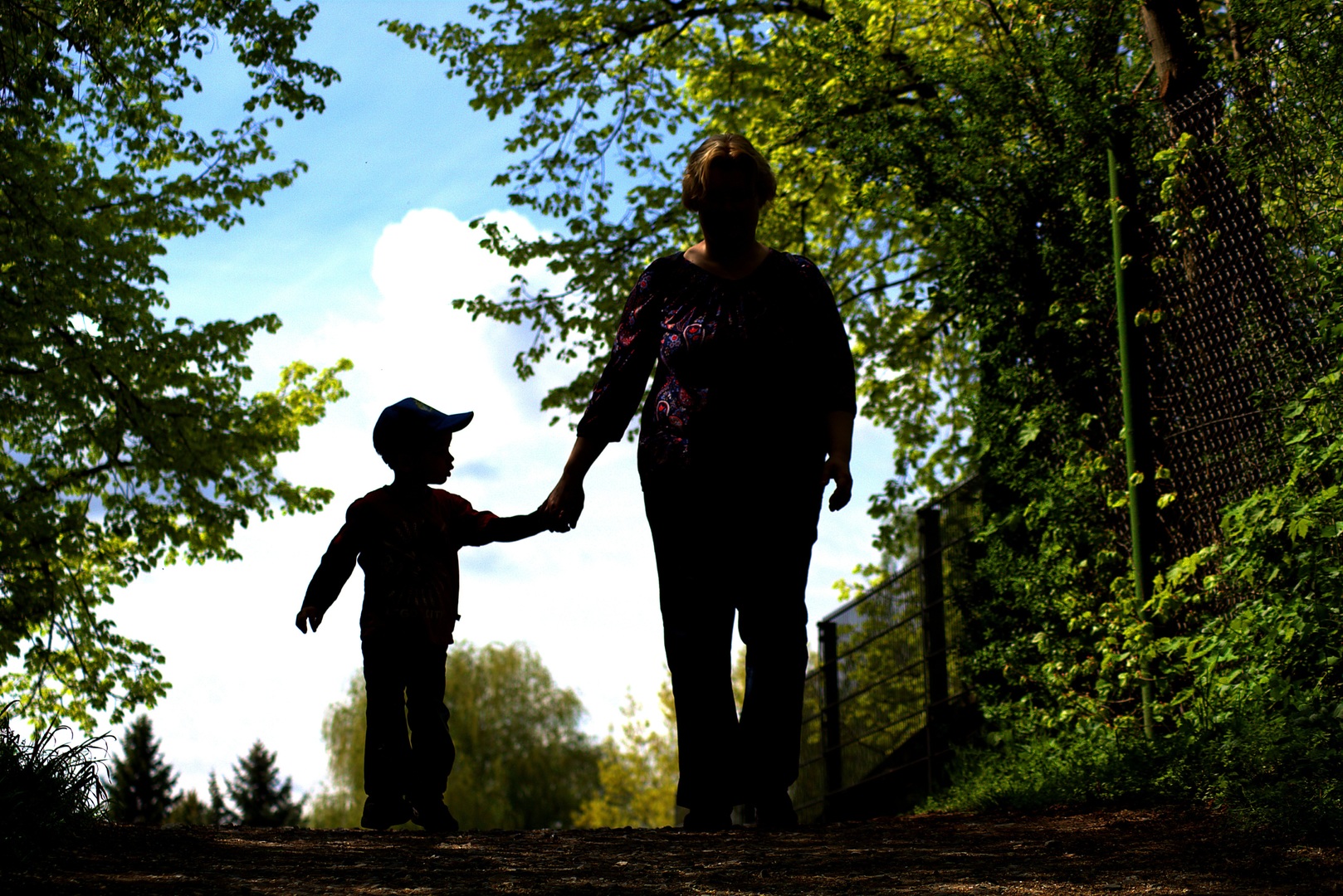 You may recall someone you mum told you not to speak to when you were growing up or a family you were told not to associate with. You listened and did as you were told. You probably were taught while growing up that there were certain tribes not to be trusted. And even as you grew older and believed yourself to have independent thought, you still remember your mother’s words. You may smile when you see people from this tribe–because you want to be politically correct–but deep inside you feel your mum was right. Mum knows best.

But do Mum’s really know best?

Whether you laugh in amusement as you remember something your mother told you which has proved untrue, or shake your head in amazement as you wonder how you went through life believing some things your mother said, one thing remains true: mothers have the power to shape our world and our beliefs. This is why NGO’s who want to make a change in communities work to get the buy-in of mothers.  For example, non-profits in South Asia, Sub-Saharan Africa, and Latin America are using the Care Group approach to promote healthy behaviors such as breastfeeding, hand washing, oral rehydration therapy for diarrheal illness, and sleeping under mosquito nets to prevent malaria.

People who study human behavior attest to the fact that children form opinions about society from an early age. This study shows that as early as age three children begin to form opinions and show preferences. This shows the importance of the people who help them to form these opinions–their mothers. Children will listen to, accept and imbibe what their mothers tell them long before they get to school.  School might be an agent of socialization but it often does not have as strong an influence as mothers have over the lives of their children.

Mothers would pass on to the children the things they have learned, positive or negative. This stresses the importance of helping mothers understand the influence they have on the lives of their children and how they should use this influence as a force for good. For example, if mothers taught their male children that it is wrong to hit women and to not sexually assault girls, they are more likely to remember and not get involved in such practices. Similarly, children whose parents taught not to steal, lie or bring stole property to the house will be less likely to grow up to become corrupt politicians who pillage national resources.

Therefore, reforms targeted at getting Nigeria out of the list of top ten most dangerous places to live which does not give a prominent role to mothers can be classified as poorly taught out. Mothers, especially mothers of younger children, should be targeted and sold the gospel of social reforms. They should teach their boys the anthem that no means no; that when they ask a girl a favor and she hesitates they should not read this to mean try harder but back off; that girls are not to be catcalled; that girls should be treated as equals.

Before mothers can teach these principles, they should learn to imbibe them. Of course, they cannot teach what they do not have. A mother who will not allow her male child to cook, clean or engage in other domestic chores will not be willing to teach her children that boys and girls are equal. To this end, Nollywood can be used as a socializer. Movies should be made that feature man taking up roles and helping their wives out in the kitchen. The National Orientation Agency should sponsor TV shows and adverts that break the stereotype.

We need more women in education because they are the ones who suffer the effects of an unduly patriarchal system and so they are in the best position to teach boys (who transfer the love they have for their mothers to their teachers) and girls (who need to be protected) how best to live. More trained women in education also means that the curriculum will be reviewed. Social studies lessons that have outlived their usefulness will be scrapped with more female influence.

Nigeria can work itself out of the list of top ten dangerous places for women to live but it requires collective and targeted effort. Mothers should take the lead in teaching the type of behavior they expect from their boys and girls.  More female teachers should be employed at the primary level of education. The Nigerian curriculum for subjects that affect morals, ethics and behavior should be updated to reflect the times in which we live. The National Orientation Agency should invest in campaigns highlighting the crises we are facing and come up with jingles and slogans that will pinpoint behaviors that should be avoided. Mothers may not always be right, but their influence can be used to right the wrongs in the Nigerian society.