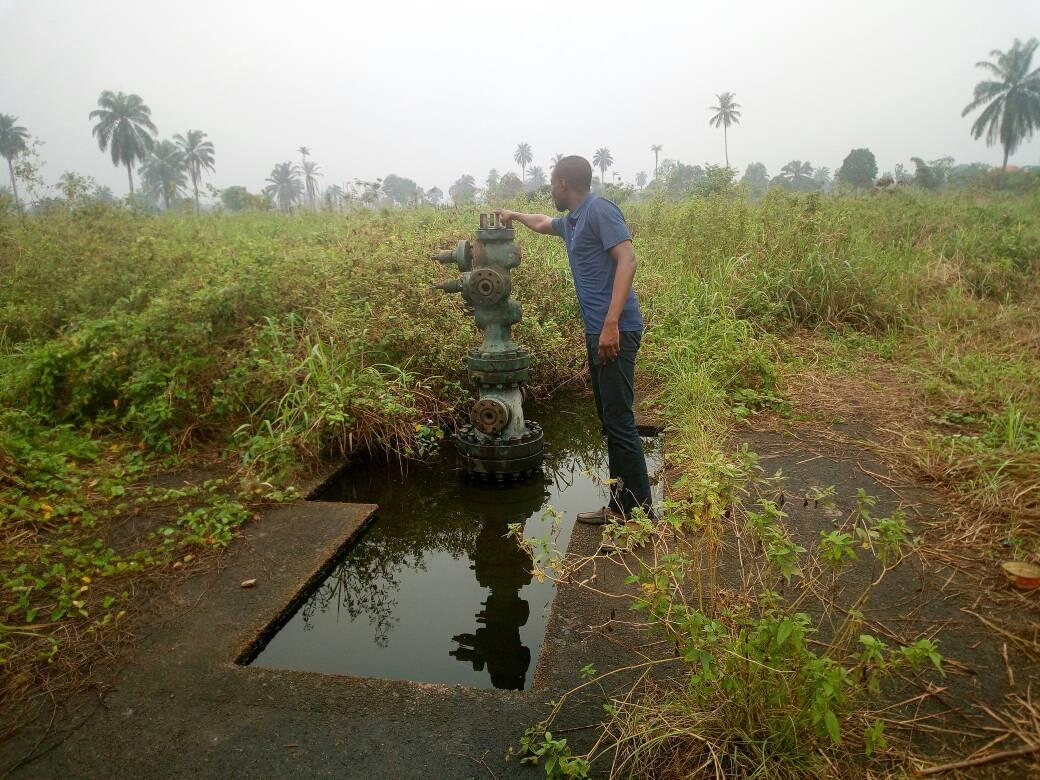 The squabble on who should be permitted to exploit oil in Ogoni, and by-so-doing, exploit the poor people of Ogoni in the long run, has thickened.

The chiefs and traditional rulers have not been left out of this vaudeville. It isn’t difficult to see the reason behind this. The Ogoni field is a rich one, and on the 1st of April 2018, the Publicity Secretary of MOSOP was in the news, decrying governments inaction in investigating the claims of Shell concerning its oil production in Ogoniland. According to Shell, production in Ogoni was at 28,000 barrels a day, but Mr. Fegalo Nsuke and the MOSOP claim to have data which shows that Shell was mining oil in excess of 185,000 barrels per day. Let me add here that when it is Shell vs anyone else, I believe anyone else. So I believe Nsuke, just like I strongly believe that Shell, in connivance with government and certain individuals, have applied the horizontal method of exploiting the resources of the Ogoni people, despite being chased out by them, which is why they are doing everything possible to hold on to the Ogoni field. Let me add again here that, the people of Ogoni which I am a part of, will not let that happen. If the death of Ogonis in the hands of their government militia is their saving grace, then Shell and the Nigerian government itself should be ready to annihilate the over 2 million Ogoni’s that make up Rivers State.

On the 26th of August 1990, the Ogoni Bill of Rights was adopted by the Ogoni people and presented to the Nigerian government. Since my words here are limited, I will not reproduce the entire bill here. I will only distill from it. What the Ogoni Bill of Rights did was to outline the struggles the Ogoni people have faced since colonial times and in present day Nigeria. It stated the systematic oppression, and the slow genocide the Ogoni people were dealing with; being perpetuated by the excesses of Shell Nigeria, its accomplice the Nigerian government, and the armed forces which it had turned into its private militia. This genocide was been done using different methods, notably of which were the harrowing devastation of the Ogoni air, land, and water by hydrocarbons from oil exploration, while following it up with violent suppression of Ogonis when they decide to challenge these actions. The Ogoni Bill of Rights made many demands, but for the sake of this piece, I will reproduce just two: b) the right to the control and use of a fair proportion of Ogoni economic resources for Ogoni development; g) the right to protect the Ogoni environment and ecology from further degradation.

Up until today, none of the seven demands made by the Ogoni people have been met by the Nigerian state, and instead of making efforts to meet these demands, government has given us a media cleanup, which like its name, can only be seen on the pages of newspapers and with high resolution pictures on social media. As was expected, this has been a ploy by government and those in its employ, to resume oil exploration in Ogoni as can be seen with the actions of Shell, Robo Michael, and Belema Oil. Shell, in its usual crude manner of divide and rule has already begun, with the laying of pipes in Ogoni land, especially in Biara where it paid some youths, so as to get access, while ending up creating chaos which led to the subsequent shooting of a different set of youths—by the military—who tried to prevent them from gaining said access since they weren’t paid. Robo Michael which rumor has it, has close links to members of the Presidency, has decided to also foment trouble in Ogoni by meeting and paying off traditional rulers and chiefs who are in their twilight on earth, and who should do well to stay far away from discussions and decisions that are expected to affect the Ogoni people decades from now. Belema oil is not left out. The Ogoni people might be poor, and a good proportion illiterate, which has not been of their own doing, but of the doing of their government in collaboration with International Oil Companies who have destroyed their land and rivers which are the major economic vehicles of the people. But that does not make the Ogoni man or woman timid, desperate or stupid.

The Ogoni people have lost an entire generation of its leaders, and thousands of others whose names are not sung, to the resource control struggle in the Delta region. The community leaders and traditional rulers should be careful not to stir another round of violent clashes like those that led to them being tagged “vultures” and resulted in the violent murder of four Ogoni chiefs, by collecting monies from government and or oil companies in exchange for their support. The next phase of the resource control struggle is in full gear, and as the different ethnic nations in the Delta unite, the Ogonis must once again be prepared to lead.

Saatah Nubari is a data analyst and a Niger Delta activist. He is on Twitter @Saatah and can be reached via email Saatahnubari@gmail.com