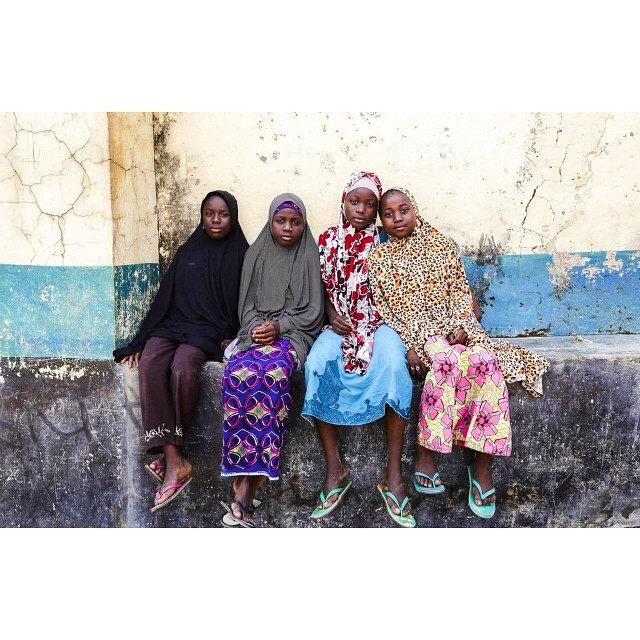 (Thomson Reuters Foundation) – Children were used to fight in at least 18 conflicts since 2016 – including as ‘human bombs’ – despite a global ban on the use of children in war, a database showed on Wednesday.

Child soldiers were used in Syria, Libya, Nigeria and Colombia – all of which have ratified a United Nations treaty outlawing the conscription of under 18s and their participation in hostilities, the campaign group behind the index said.

“The systematic abuse of child rights continues unabated in many places around the world,” UK-based Child Soldiers International said in a statement.

“The use of children, including large numbers of girls, as ‘human bombs’ is one alarming new trend.”

More than 115,000 child soldiers have been freed since 2000, but tens of thousands continue to be exploited, it said.

Child suicide bombings by Boko Haram militants have surged in northeast Nigeria, where an insurgency is in its ninth year.

Child recruitment has also been documented in South Sudan, the Democratic Republic of Congo and Yemen, the first online database on child soldiers showed.

It was launched ahead of the 18th anniversary in May of the adoption of the treaty on the use of children in conflict, which has been ratified by 167 out of 197 countries around the world.

With one in five new recruits under the age of 18, Britain was among at least 46 states that recruit children into their armed forces, it said.

The treaty allows state armed forces to recruit from age 16, as long as the children are not sent to war.

The group urged all countries to adopt a minimum age of 18 for enlistment and deployment.

“There is still a long way to go before the recruitment of children becomes a thing of the past,” it said.