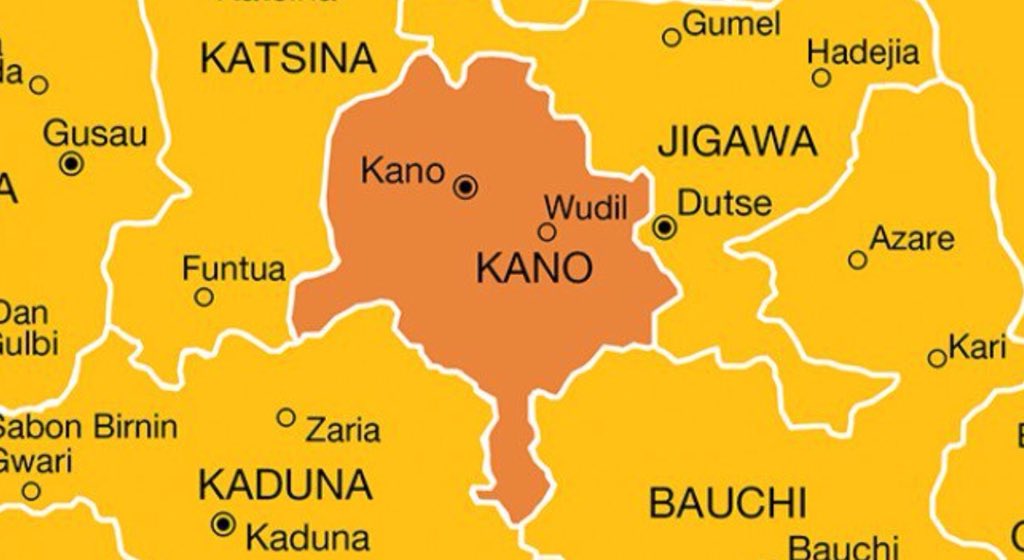 A School Teacher, Ali Muhammad of Mariri quarters in Kano metropolis has been arraigned before a Senior Magistrate court 49 sitting in Gyadi-Gyadi for alleged defiling his two students, Sulaiman Umar and Bashir Yahaya respectively.

The teacher was charged with unnatural offense contrary to Section 284 of the penal code law.

According to the First Information Report (FIR), parents of the victims reported the case to Kano state Hisbah Board sometime in 2017 that the accused person had lured the two students into his room at Marini and forcefully slept with them one after the other.

The charge sheet added that the accused after he satisfied himself, he gave each student N50.

When the FIR was read to the accused person, he pleaded guilty to the one-count charge leveled against him.

In view of his admission, the Prosecution Officer, Sergeant Shehu Adam asked for adjournment to enable police complete its investigation.

In her ruling, the presiding Judge, Senior Magistrate Hadiza Abdurrahman ordered that the accused be remanded in prison custody and adjourned the case to February 15, 2018 for mentioning.

Africa’s Brain Drain: One Might Be ‘Forced’ To Leave Because of War And/Or Political Instability