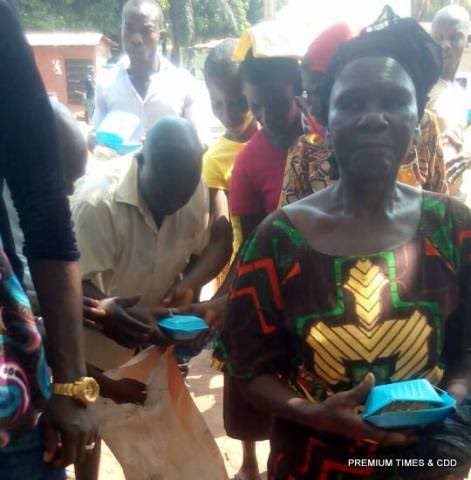 Political Party agents made sure to show up at various polling stations across Anambra state to distribute portions of Jollof Rice to electorates as the people vote..

Voters were seen queuing to get a portion of the already cooked rice after casting their ballots in favour of the rice distributing Political Party.

Meanwhile, the Department of State Security, DSS, has arrested a man who was trying to buy votes from voters during the electoral process in Anambra. 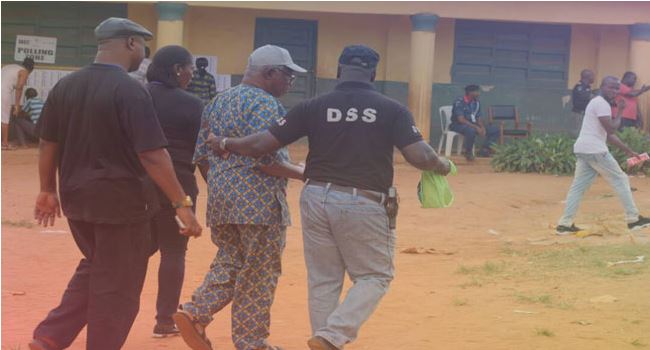 In Idemili North LGA, the UPP candidate, Osita Chidoka, is lamenting over late arrival of electoral materials to his polling unit at Central School Obosi.

He feared that the arrival of the materials two hours behind schedule could affect the process of election at the end of the day.

“I hope the late arrival would be taken into account in considering when the election would end, ” he said.

“We are also awaiting reports from our situation room to find out if the same thing was experienced across the state.”